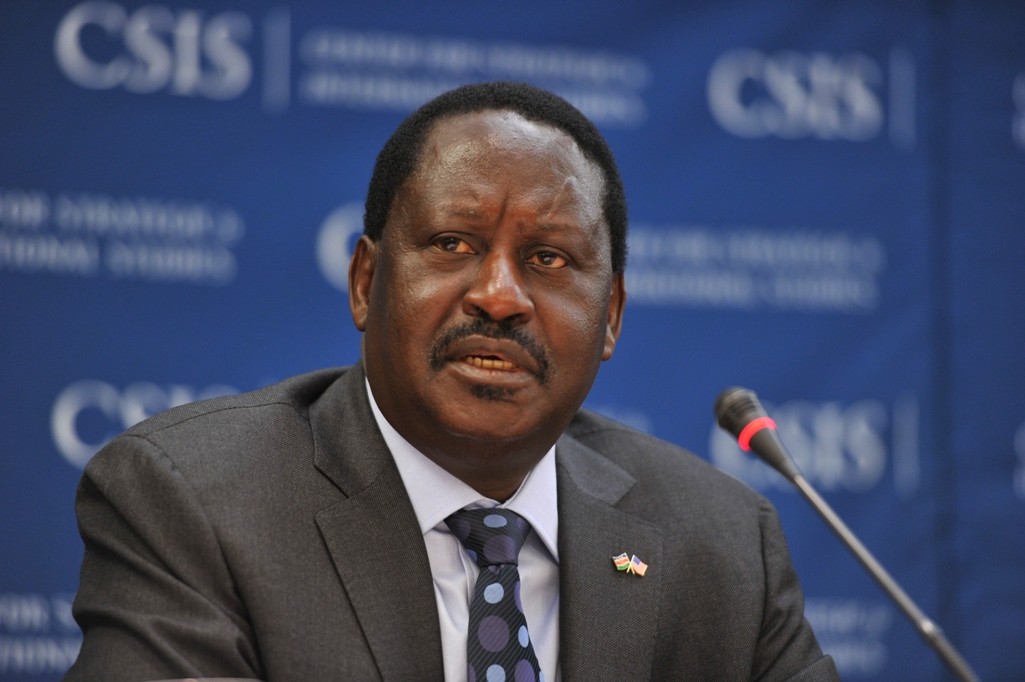 Kenya’s opposition coalition on Friday called on the election commission to give it access to its computer servers and said it would accept the results of Tuesday’s vote based on the figures recorded there.

Provisional results show President Uhuru Kenyatta with a lead of 1.4 million votes as he vies for a second and final five-year term.

Election officials say a final result is expected to be announced late on Friday afternoon.

The opposition statement appeared to offer a possible way out of the impasse.

“If they can open those servers, and we all look at it, we are prepared to accept the results of what is contained in those servers,” James Orengo, chief election agent for the National Super Alliance (NASA) opposition coalition, told reporters.

He also called for other candidates and observers to be given access to the servers.

Police beefed up security on Friday.

Kenyan-based diplomats called for patience, and said any complaints must be channeled through the courts, not street protests.

International observers on Thursday gave thumbs-up to the election, and U.S. ambassador Robert Godec issued a statement on behalf of the diplomatic community calling for the election commission to be given time to complete its work.

The dispute has raised fears among Kenyans of ethnic and political clashes of the kind seen in 2007, when 1,200 people were killed.

Kenya is the leading economy in East Africa, and any instability would likely ripple through the region.