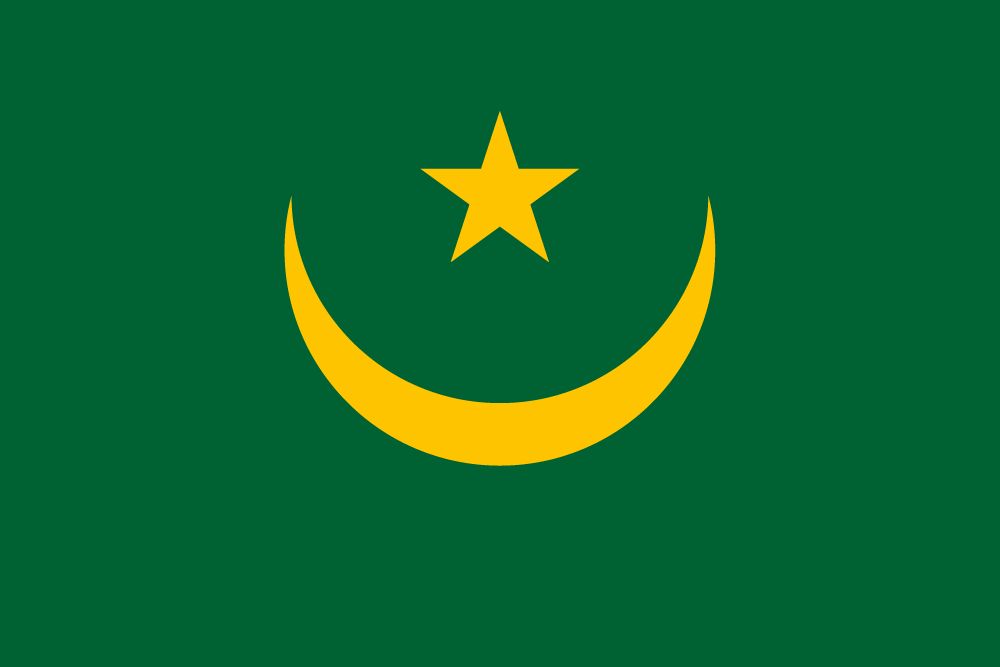 Mauritania voted in favour of a referendum to abolish the senate and change the national flag.

The country’s president, Mohamed Ould Abdel Aziz, on Friday described the senate as “useless and too costly.”

He has said the move to abolish the governing body would improve governance by introducing more local forms of lawmaking.

But the county’s opposition says the exercise was just a bid by President Abdel-Aziz to bolster power and extend his mandate.

The referendum won 85 per cent of the vote, the national electoral commission said, though only a little over half of the population voted.

The opposition, which boycotted the vote, said the referendum would give Mr. Abdel-Aziz too much power over decision-making and pave the way for him to scrap presidential term limits.

Opposition aid the vote was marred by fraud.

The capital, Nouakchott, was on high alert before the vote on Saturday due to opposition protests in the week before, though voting went ahead on Saturday without incident.

According to a Reuters witness, a strong police presence was seen on Sunday.

Mauritania has never had a peaceful transfer of power and senior officials have spoken in favour of lifting term limits, currently set at two terms.

Mr. Abdel-Aziz in 2016 said he had no plans to extend the presidential mandate.

Still, police clashed with anti-government demonstrators in a series of protests in Nouakchott, and senators on Saturday occupied the senate building in protest.

Mr. Abdel-Aziz has been an ally of the West in the fight against Islamists in the Sahara.

He first came to power in a coup in 2008 and won a second term in 2014, but is barred by the constitution from running again.

Scrapping term limits would enable Abdel-Aziz to follow leaders of more than a dozen other African countries including in Uganda, Cameroon, Equatorial Guinea, and more recently Rwanda and Congo Republic.(Reuters/NAN)