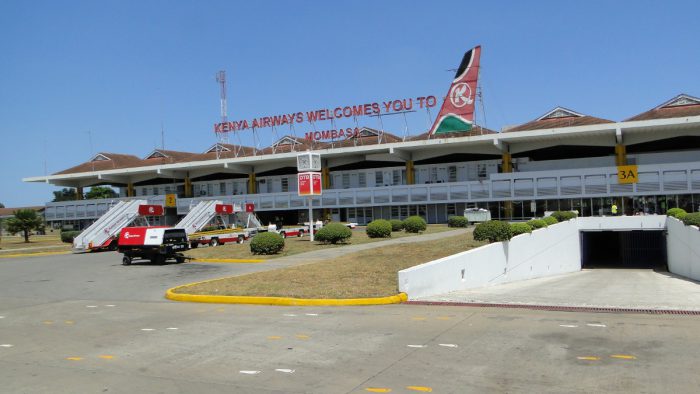 British woman arrested in Kenya for alleged possession of ammunition

Kenya’s anti-terrorism police officers on Thursday interrogated a British national, who was arrested at Moi international airport with two magazines and 42 bullets.

The police said that Surone Abdiwahid Faiza, 27, was arrested at the departure section of the airport during screening.

Coast Regional Police Commander, Larry Kieng, said the woman of Somalia origin, was handed over to anti-terrorism unit for further interrogation and profiling.

Mr. Kieng said the woman, who holds British passport was to travel to Nairobi and board another Kenya Airways plane to London.

“The 9mm ammunitions were concealed in her suitcase when they were discovered by the police.

“We are yet to establish if she is a licensed gun holder and her intention to smuggle the bullets to the plane,” Mr. Kieng said.

“One of the magazines had 10 bullets of 9mm calibre while the other had 32 bullets of the same calibre.

“These types of ammunitions are commonly used in small arms like pistols,” Mr. Kieng said.

The commander said the woman would be arraigned in court soon to enable police to seek more days to complete investigation.

He said that Kenya Government had already contacted the British Embassy in Nairobi to assist in the investigation.

The group has intensified attacks in the border town of Lamu and Mandera targeting both civilians and security agents. (Xinhua/NAN)

Nigeria missing out on educational grants due to poor database – NUC