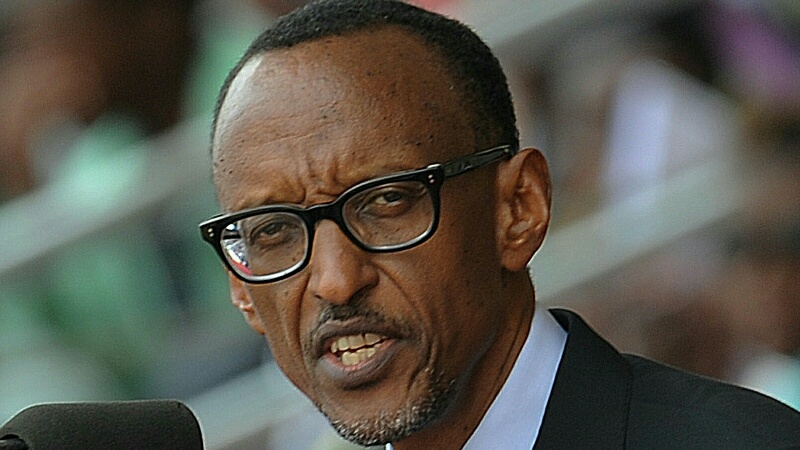 Rwigara, who is a strong critic of the government and previously accused the electoral commission of lacking independence, did not fulfil all registration requirements,’ Independent Electoral Commission (IEC) chair Kalisa Mbanda said.

According to Mbanda, Rwigara had not collected a sufficient number of signatures supporting her candidacy.

Rwanda’s electoral law requires independent presidential candidates like Rwigara to present 600 signatures, including no fewer than 12 from each of the East African nation’s 30 districts.

Human rights group Amnesty International warned that August polls will be held in “a climate of fear” following years of repression, including often deadly attacks on political opponents, journalists and rights activists.

In June, Rwanda’s two biggest opposition parties, the Social Democratic Party (PSD) and the Liberal Party (PL), announced they would back Kagame during the upcoming elections instead of fielding their own candidates.

The 59-year-old incumbent would now face only two other candidates, one representing a small party and the other running as an independent.

The opposition accused Kagame and his party of electoral fraud as well as of systematic intimidation in the run-up to the polls.

In 2015, Rwandans voted in a constitutional referendum in favour of removing a term limit for the presidency.

Kagame, before becoming president of Rwanda, commanded a rebel force that ended genocide by Hutu extremists in 1994.

An estimated 800,000 Tutsis and moderate Hutus were killed.