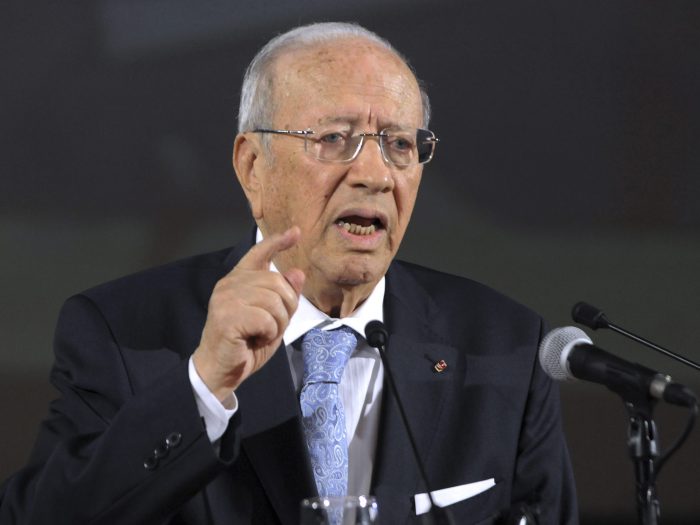 Five men jailed for smoking, eating in public during Ramadan

A man was sentenced to one month in prison for breaking his fast and smoking during the fasting month of Ramadan in Tunisia, Amnesty International said on Tuesday.

Amnesty International condemned the move as a clear violation of individual freedoms.

He was charged with public indecency in the town of Bizerte, north-west of Tunis, for smoking outside a courthouse.

He is the fifth man to receive a jail sentence for breaking his fast during the holy month.

Four men were sentenced to one month in prison after eating in public on June 1.

“Imprisoning someone for smoking a cigarette or eating in public is an absurd violation of an individual’s personal freedoms.

“Failing to conform to religious and social customs is not a criminal offence,” Heba Morayef, North Africa Research Director at Amnesty International, said.

According to Amnesty, there are no laws in Tunisia requiring individuals to fast or preventing them from eating publicly during Ramadan.

During Ramadan, the ninth month of the lunar Islamic calendar, observant Muslims abstain from eating, drinking and smoking from dawn to dusk.

Arresting people for eating publicly during Ramadan is not uncommon in the Arab world.

While there no laws that ban people from eating publicly during the day in Ramadan in Egypt, dozens are reportedly arrested every year for breaking their fast.

In 2016, police launched a raid campaign to clamp down on cafes operating during Ramadan.

In the United Arab Emirates, it is against the law to eat or drink during daytime in the holy month, where violators can face up to one month’s imprisonment.

PHOTO NEWS: Osinbajo meets leaders of thought from the North