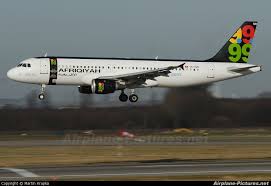 Two Gaddafi loyalists who hijacked a plane in Libya with 117 on board before diverting it to Malta were charged to court in Valletta on Sunday. 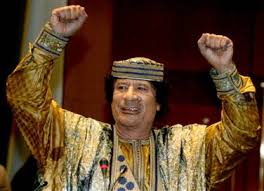 Under heavy police escort, Moussa Saha and Ahmed Ali, pleaded not guilty as they were charged with a number of crimes in the Maltese capital.

On Friday, the two men hijacked an Afriqiyah Airways Airbus A320 on an internal Libyan flight between Sebha in southern Libya and Tripoli and threatened to blow it up with a hand grenade.

After a four-hour standoff in Malta, the hijackers released the 111 passengers and six crew members, before surrendering to soldiers. They were later found to have made use of fake weapons.

The charges against them included hijacking, using violence on board the flight, holding people against their will, making threats of violence and attempting to cause instability for a government.

They will remain in custody pending a judgment. If convicted for hijacking they could be sentenced to life imprisonment.

No request for their extradition was made by the Libyan authorities and contrary to several media reports, the two did not claim political asylum.

Citing police sources, the Times of Malta newspaper said the two men had reportedly not replied to any questions about their motives.

During the standoff, the hijackers said they were supporters of slain Libyan leader Moamer Gaddafi, who was overthrown in 2011.

All passengers and crew members were flown to Libya on Saturday
.