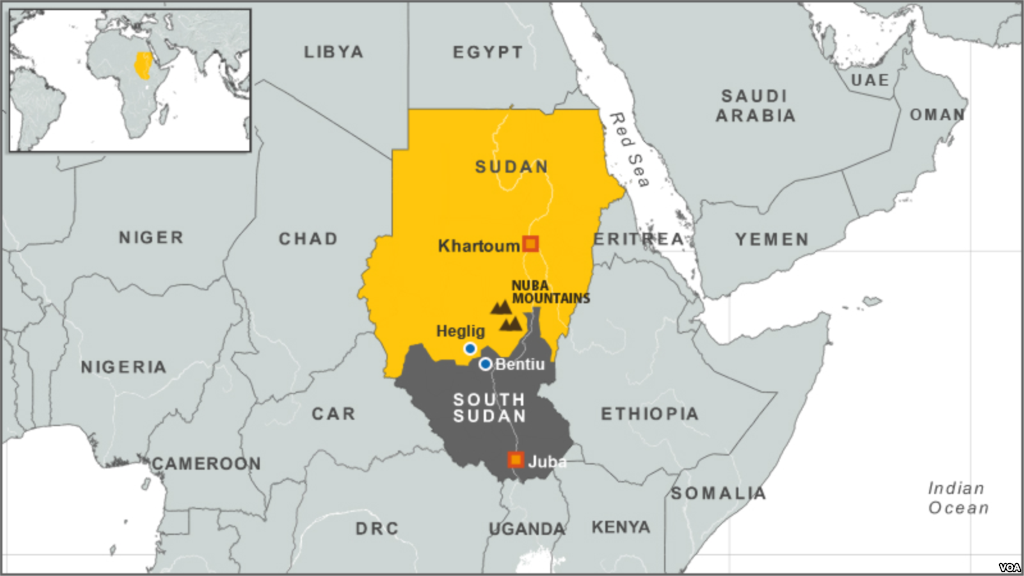 Lam Tungwar, Information Minister for Northern Liech State, South Sudan, on Tuesday confirmed that 21 humanitarian workers were abducted by gunmen over the weekend.

Tungwar said in Juba that youth allied to opposition leader Riek Machar overran the town of Nhialdiu on Sunday and abducted the aid workers who were residing in a UN compound.

He said that the abductees included one Kenyan national while the rest were South Sudanese working for different aid agencies.

“It was a surprise attack on Sunday where they overran the town and looted property.

“Twenty one humanitarian workers residing in the UN OCHA compound were taken away.

“The government is trying its best to rescue them.”

He added that the gunmen also attacked the town of Koch, looting homes and burning over 40 huts.

The northern region of South Sudan has exchanged hands several times between government troops led by President Salva Kiir and opposition forces loyal to Machar during civil war that broke out in December 2013.

More than 100,000 displaced people are living under the protection of civilian site in Bentiu town of the northern region, according to the latest figures by the UN peacekeeping mission in South Sudan.

Meanwhile, a peace deal signed between Kiir and Machar under UN pressure last year, led to the formation of a unity government in April, but was shattered by renewed fighting that erupted in early July.

Mr. Machar, who had returned to his old post as Kiir’s deputy in the unity government, was sacked again and he fled the country after the July fighting.

He is now residing in South Africa and has asked his supporters to launch a rebellion.

Tens of thousands have been killed and more than two million displaced since late 2013.