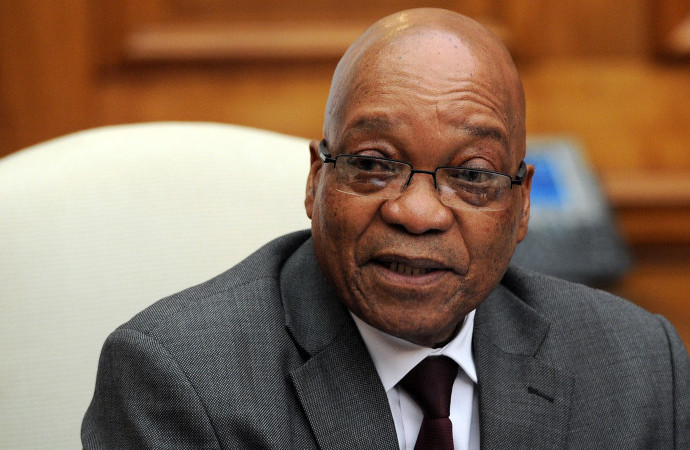 Professional comedians in South Africa have cautioned the country’s parliament against the adoption of the Prevention and Combating of Hate Crimes and Hate Speech Bill, calling it “too broad and very restrictive”.

The bill, which was approved for public comment on October 19, was released by the Justice Minister , Micheal Masutha. This came as the government tried to crack down on hate speech and hate crimes.

According to BuzzSA, the bill will carry heavy fines and a maximum jail term of 10 years for anyone convicted of showing bias, prejudice or intolerance on the grounds of race, colour, sex, gender, sexual orientation, religion, belief, culture, language, nationality, birth, disability, HIV status, occupation or trade, albinism and ethnic or social origin.

Cracking jokes now could no longer be funny for comedians in South Africa should the proposed bill make it into the law books.

Reacting to the proposed bill, popular comedian, Jason Goliath, said “My fear is, how is hate speech going to be gauged? How do we define the difference between everyone’s opinions about hate speech?”

Goliath, who was nominated in the Best Newcomer category of the 2012 SA Comics’ Choice Awards, went on to ask that “comedians be responsible and ensure that what they say is not hate speech”.

John Vlismas who was voted best stand-up comedian at the first SA Comedy Awards back in 2007, said: “I promise you, if they come after us as comedians, then everybody had better get in an Uber because they will come after everybody else next.”

Vlismas stressed that The Proposed Prevention & Combating of Hate Crimes and Hate Speech Bill is vague and may entail that comics avoid certain topics which serve as content.

“We have to increase awareness and you do not change awareness by censoring people.

“We need to raise dialogue, and comedy is a pathway to dialogue. Does making murder illegal actually stop murders? We have one of the highest rates of murder in the world.”

The Department of Justice has however responded to criticism from comedians over the proposed law, saying it was not targeting them. It saidthe bill is necessary to curb rampant prejudice and intolerance, on especially the internet.

But comedians Yaaseen Barnes, Kurt Schoonraad and Siv Ngesi find the bill funny, saying it is definitely a laughing matter.

Barnes said: “I don’t think any of the comedians are taking this serious, our job is to not take things serious.”

Schoonraad, who is also the founder and owner of the Cape Town Comedy Club, says the bill will definitely have positive spin-offs.

Ngesi in his reaction said that they must charge the president first before criminalizing comedy.

Written, faxed and emailed comment on the bill closes on December 1, 2016.