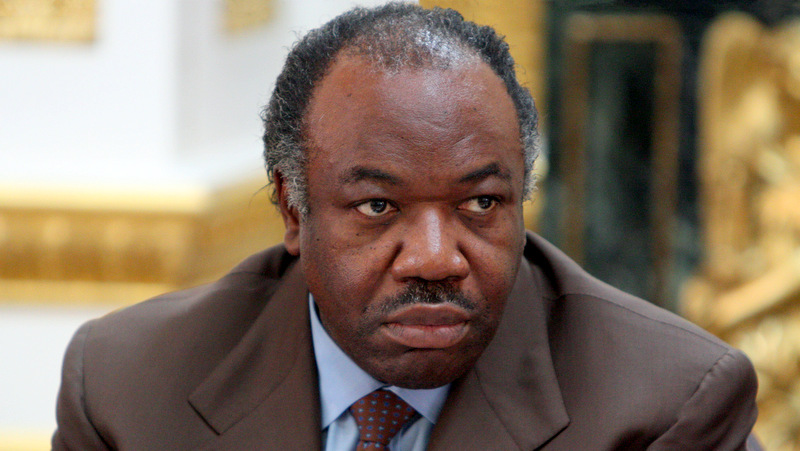 Manuel Valls, French Prime Minister, has called for a recount of the presidential election results in the Central African nation of Gabon, which saw President Ali Bongo extend his family’s 49-year rule.

He said on Tuesday in Paris that the European observers on the ground have expressed their criticism on the basis of objective facts.

The prime minister said as a result of that France is demanding a recount of the results.

“France, the EU as well as the U.S. already called last week on the electoral commission to publish detailed results of all polling stations.

Mr. Valls also expressed his concern for the safety of 15,000 French citizens currently in the former French colony.

“About 15 French citizens are currently missing in Gabon, many of whom carry dual citizenship,” he said.

Violence broke out in oil-rich but poverty-stricken Gabon hours after the electoral commission released the results of the August 27 polls.

The opposition activists have accused the government of fraud and attacked the area around the parliament in Libreville.

They noted that the security forces responded by attacking the opposition’s headquarters, killing two people and injuring several others.

Mr. Bongo was elected for a first term in disputed 2009 polls following the death of his father Omar Bongo Ondimba, who had ruled Gabon since 1967.