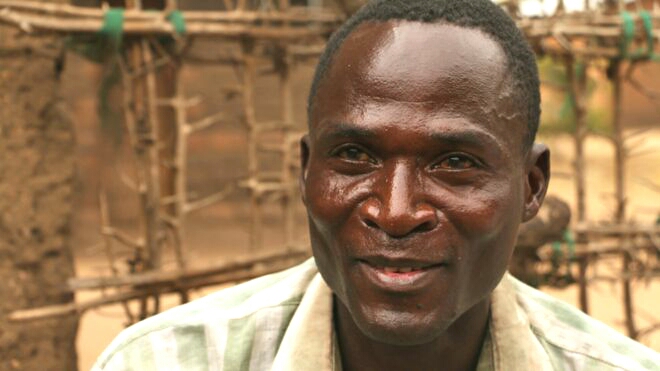 An HIV-positive man has been arrested after he confessed to raping girls and women as part of sexual cleansing rituals in Malawi, police said on Tuesday.

Aniva said during a recently aired BBC programme, The Assignment, that he raped girls as young as 12 without using protection.

“Most of those I have slept with are girls, school-going girls’’, Aniva said on camera.

Mutharika said in a statement that tough action needed to be taken against Aniva for his “evil acts”, including deliberately placing girls and women at risk of contracting HIV.

Report says sexual cleansing is a traditional practice in some rural areas of Malawi, which requires girls and women to be “purified’’ through sexual intercourse with a man, who is paid for the “service.’’

“The custom is, for example, practiced after first menstruation or when a woman is newly widowed’’, it added.

The statement said Aniva had previously been in the spotlight of local media, after he told journalists in 2012 that he had slept with over 100 women and girls and then lost count.

Buhari fighting symptoms of corruption not the disease -Bishop Hassan-Kukah