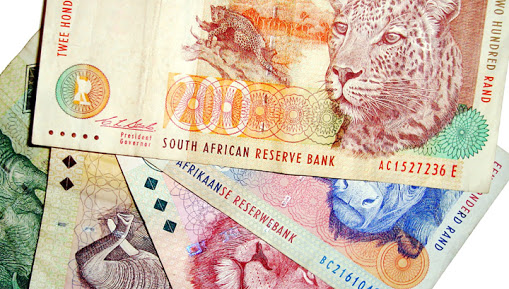 South Africa’s rand touched a fresh 14-year low against the dollar on Wednesday amid concerns about the ailing local economy and after a U.S. Federal Reserve official backed a U.S. rate hike in September.

Investors are worried that growth in Africa’s most advanced economy has remained subdued since a 2009 recession with output seen below two per cent in 2015, partly due to the worst electricity crisis in seven years.

The economic development minister said the mining sector, which accounts for about seven per cent of GDP, was in `trouble’ as it struggled with widespread job losses and lower commodity prices.

The rand hit a session low of 12.7725, its weakest since December 2001 according to available data.

The move partly reflected a stronger dollar after a U.S. Fed official expressed support for an interest rate hike in September.

“The rand’s upward assault on 12.80 continues, albeit at a far more measured pace than the previous week.

“Movements are indicative of dulled investor sentiment toward the broader emerging market complex as evidenced by the continued weakness in the rand’s commodity-linked peers,” Rand Merchant Bank’s John Cairns said in a note.