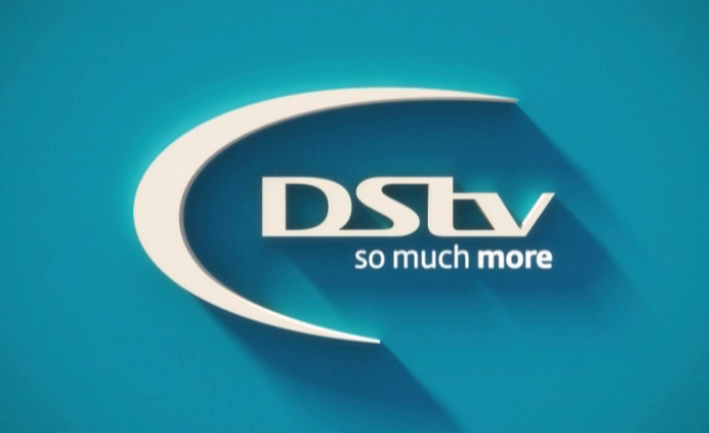 MultiChoice Africa, the continent’s premier pay-TV company, has described as appalling the violence being visited on foreigners in South Africa.

In a statement issued on April 16, MultiChoice Africa said those affected by the wave of anti-foreigner violence are brothers and sisters to their assailants.

This, the company said, is abominable and strongly condemnable.

It urged Africans to see themselves as one irrespective of differences in nationalities, traditions and religions because Africa’s potential is realisable only through unity.

“As a multicultural African organisation, we respect and embrace diversity, and all the different traditions and religions across the continent.

“This is demonstrated through our multinational staff complement, rich African programming and channels on both our DStv and GOtv platforms.

“Our condolences go to the families and friends of those who have been affected or lost their lives in these mindless and unforgivable acts of violence,” the statement said.