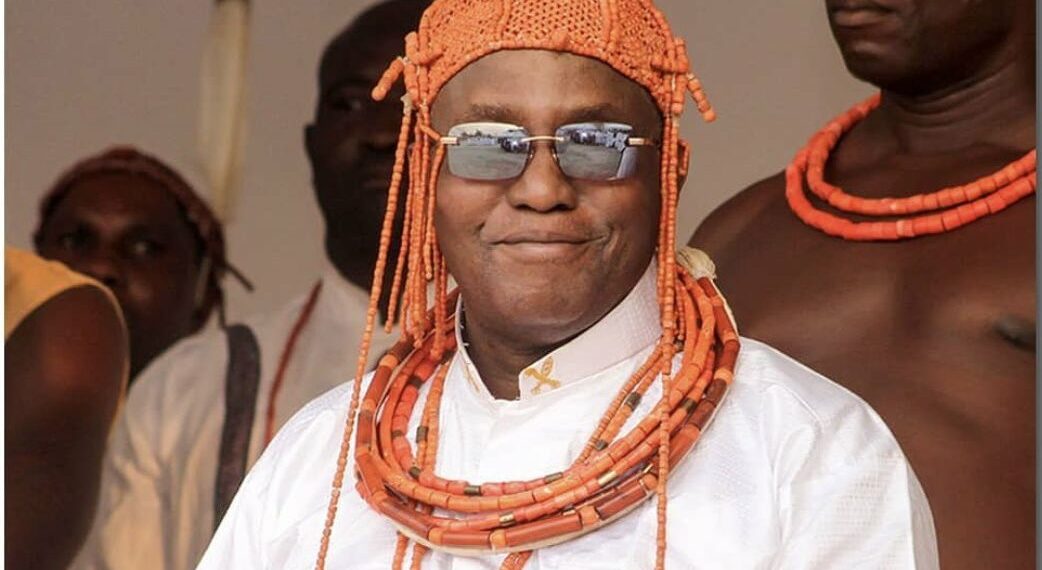 University curators identified 116 objects either known or presumed to have been taken during the 1897 Benin Expedition for return.

The University of Cambridge has said it is supporting a claim for the return of 116 stolen Benin artefacts to Nigeria.

The artefacts were looted by the British armed forces during the Benin punitive expedition of 1897. They are currently held in the university’s Museum of Archaeology and Anthropology (MAA).

According to a statement on the university’s website, “physical transfer of the artefacts will be arranged in due course, subject to approval by the UK Charity Commission, and in collaboration with other UK museums committed to returning Benin objects.”

However, Nigeria’s National Commission for Museums and Monuments (NCMM) said it welcomes proposals for loan arrangements that enable artefacts to remain on display, with appropriate acknowledgement, at the MAA.

The university said its decision is in line with similar commitments recently made by other US and European museums and reflects a sector-wide move away from keeping artefacts irrespective of how they were collected.

“Across the international museum sector, there is growing recognition that illegitimately acquired artefacts should be returned to their countries of origin,” Director of MAA Nicholas Thomas said, adding that Smithsonian and major European museums have announced decisions to return collections to a number of countries.

The NCMM 7 January sent a formal claim for the return to the museum. University curators identified 116 objects either known or presumed to have been taken during the 1897 Benin Expedition for return.

On 18 July, the university council considered and supported the claim for the return of the artefacts to Nigeria.

The university is submitting the case to the UK’s Charity Commission, requesting authorisation to transfer legal title to the objects to the NCMM. The commission is expected to consider the case by autumn 2022.

The Nigerian government is developing the Edo Museum of West African Arts, along with a storage and study facility, for returned artefacts. The museum is currently under construction next to the existing Benin City museum.

“Cambridge hosted the Benin Dialogue Group in 2017. Since then, we have visited Benin City and joined collaborations of many kinds. These include work across provenance research, and towards exhibitions and artists’ residencies, that have exemplified the value of international academic and cultural engagement,” Mr Thomas said.

According to the statement, MAA curators have participated in study and liaison visits to Benin City in 2018 and 2019, meeting the Oba of Benin, other members of the court, state and federal government leaders, along with academics and other cultural representatives.

Additionally, the university’s Pro-Vice-Chancellor, Kamal Munir, welcomed representatives of the Royal Court of Benin, the NCMM and other Benin delegates at the MAA in October 2021.

The university had also 2021 returned the statue of a bronze cockerel looted in the same year (1897) to Nigeria.

The statue, locally called “Okukur”, was given to Jesus College in 1905 by the father of a student, BBC reported.

The college’s Legacy of Slavery Working Party in 2019 concluded that the cockerel “belongs with the current Oba at the Court of Benin.”

Like Cambridge, like Germany; the Nigerian government earlier this month in Berlin signed a declaration that will see the return of 1,130 Benin Bronzes from Germany.

125 years after the artefacts were stolen from Benin, Nigeria has intensified calls for the return of what is originally hers.

The NCMM had earlier this year said no fewer than 1,500 Nigerian artefacts taken away will be retrieved from across the world in 2022.

Abba Tijani, director-general, NCMM, said these were part of the over 5,000 artefacts carted away from different locations in Nigeria, decades ago.

Mr Tijani said the artefacts would be retrieved from Germany, Australia, New Zealand, the United Kingdom and other individual museums across the globe.

Despite what looks like general acceptance to return various loots to their roots, there are still pushbacks. For instance, British police have continued to hold on to a stolen Ife Head as Nigerian officials and a Belgian antique dealer fail to reach an agreement on its return.

The Ife Head is a bronze cast head from the old Ife kingdom which is believed to be about 700 years old. There are only about 20 of them still in existence.

Like some other missing artefacts, the Ife Head was stolen from the Jos museum on January 14, 1987. Thieves broke into the museum, severely beat up the guard and carted away nine of the museum’s most precious treasures.

IGP threatens arrest of skit, filmmakers over unauthorised use of police uniform, kits