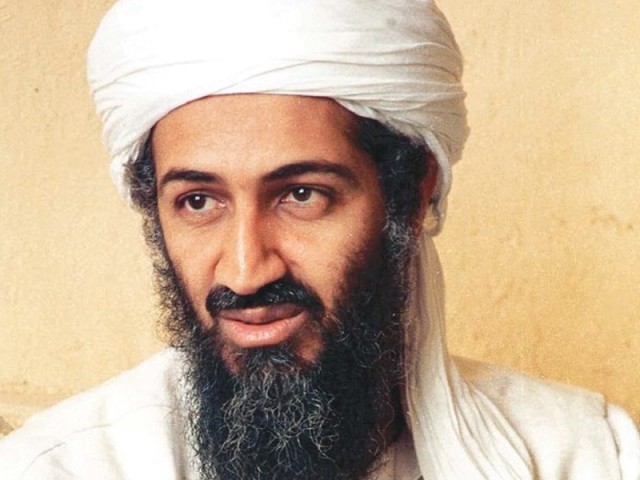 A Pakistani court charged former al-Qaeda leader Osama bin Laden’s three widows and two daughters with illegally staying in the country and sentenced them to 45 days in jail, their lawyers said on Monday.

In practice, that means 14 days in prison because they have been in detention since March 3.

Mr. Bin Laden’s family members will eventually be deported to their home countries, the lawyers said.

“They were sentenced to 45 days imprisonment and fined 110 dollars each. The money was paid on the spot,’’ Aamir Khalil, one of the lawyers, said.

“The Secretary of the Interior Ministry has been instructed to make arrangements for their deportation after that.’’

Analysts had said that Pakistan may have wanted a lengthy prison sentence for the family to prevent them from discussing details of their time in Pakistan.

Once outside Pakistan, bin Laden’s relatives could reveal details about how the world’s most wanted man was able to hide in U.S. ally, Pakistan, for years, possibly assisted by elements of the country’s powerful military and spy agency.

Pakistan’s government and military have said they had no links to the former al-Qaeda leader.

Any revelations about ties to bin Laden could embarrass Islamabad, and infuriate Washington which staged a decade-long hunt for bin Laden after the September 11, 2001 attacks on the U.S.

Bin Laden was shot and killed in May last year by U.S. Special Forces who stormed his house in the Pakistani garrison town of Abbottabad, about a two-hour drive from the capital Islamabad.

Yemen-born Amal Al-Sadeh, the youngest widow, and her four children were among the 16 people detained by Pakistani authorities after the raid, which also included two other wives from Saudi Arabia.