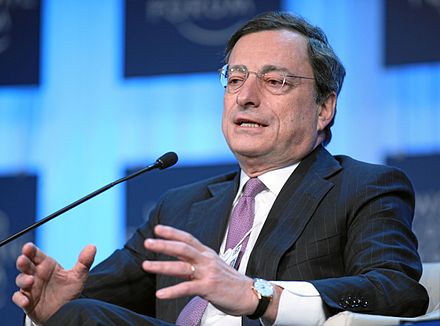 On Tuesday, the country of some 60 million announced more than 17,000 new cases in the past 24 hours.

Italy has extended key parts of its pandemic restrictions for about another month, the government said on Tuesday.

This means that Italians may not cross the internal borders of the country’s 20 regions until March 27, although exceptions are allowed for work and emergencies.

Other restrictions will stay in place until April 6.

Prime Minister Mario Draghi signed off on the measures in a decree.

Mr Speranza and other health experts noted that the British strain of the virus now accounts for well over half of the country’s cases.

As the spread of the British strain is affecting young people, in particular, the government has moved to clamp down on schools, he said.

The regulations are to enter effect on March 6 and are still based on classifying the country by risk zones, described by colours.

Remote learning is to be introduced in red zones and areas with a seven-day incidence of 250 cases or more per 100,000 people.

There was relief, however, for some cultural institutions in areas with a lower infection rate.

Theatres and cinemas in yellow zones, for example, will be able to open their doors as of March 27, albeit to smaller audiences than before.

Museums in those zones which are already allowed to open on weekdays will be able to admit the public on weekends, too.

Mr Draghi’s new pandemic decree has been awaited for some time but lawmakers held differing views on issues such as education, for example.

On Tuesday, the country of some 60 million announced more than 17,000 new cases in the past 24 hours.

Overall, Italy has seen just fewer than 3 million cases since the outbreak began.