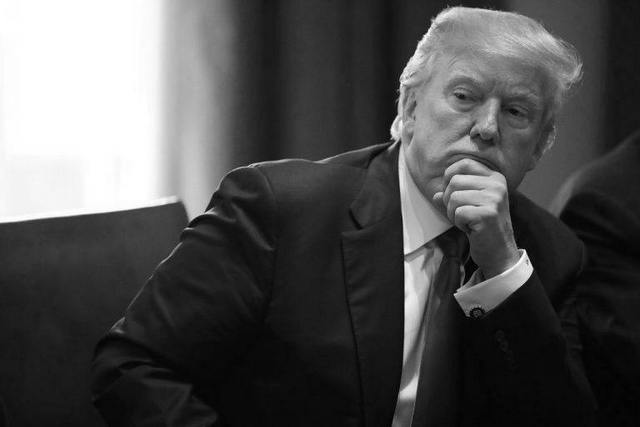 Twitter banned the outgoing president in the wake of the attack on the U.S. Capitol by a pro-Trump mob last week.

Twitter’s chief executive Jack Dorsey on Wednesday defended the platform’s decision to suspend U.S. President Donald Trump’s account indefinitely but also said it sets a dangerous precedent.
Twitter banned the outgoing president in the wake of the attack on the U.S. Capitol by a pro-Trump mob last week.

“I do not celebrate or feel pride in our having to ban @realDonaldTrump from Twitter, or how we got here. After a clear warning we’d take this action, we made a decision with the best information we had based on threats to physical safety both on and off Twitter,” Mr Dorsey wrote in a Twitter thread.

However, he also said he feels turning to a ban ultimately shows a failure by Twitter to promote healthy conversation.

“Having to take these actions fragment the public conversation. They divide us.

“They limit the potential for clarification, redemption, and learning. and sets a precedent I feel is dangerous: the power an individual or corporation has over a part of the global public conversation,” Mr Dorsey wrote.

Facebook has also banned Mr Trump from using his accounts, citing his intent to “undermine the peaceful and lawful transition of power.”

Mr Trump has complained that social media platforms are exercising censorship and suggested he may launch a competing platform.

Amazon had earlier on Wednesday defended its decision to kick the social network Parler from its cloud servers, saying the platform popular with Trump’s supporters failed to delete threats of violence.

Some people used Parler to spread messages promoting insurrection and to plan for last Wednesday’s deadly invasion of the U.S. Capitol.

Amazon Web Services booted social network Parler on Monday in a move that effectively removed it from the internet.

The conservative-friendly platform then filed a lawsuit in a Seattle federal court that demanded Amazon keep Parler on its service.

Parler argued Amazon was driven by “political animus” and the decision was “the equivalent of pulling the plug on a hospital patient on life support. It will kill Parler’s business – at the very time it is set to skyrocket.”

Amazon hit back in its response on Tuesday, saying the case “is not about suppressing speech or stifling viewpoints.”

“This case is about Parler’s demonstrated unwillingness and inability to remove from the servers of Amazon Web Services content that threatens the public safety, such as by inciting and planning the rape, torture, and assassination of named public officials and private citizens.”

Amazon then listed more than a dozen examples from Parler users, including: “After the firing squads are done with the politicians the teachers are next” and “We are going to fight in a civil War on Jan. 20th, Form MILITIAS now and acquire targets.”