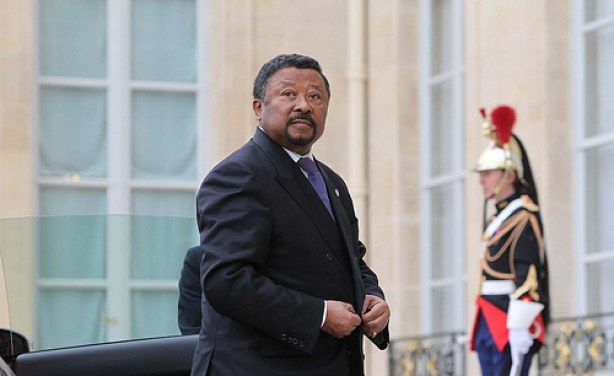 Jean Ping, the Chairperson of the African Union (AU), on Thursday strongly condemned the military take-over of the government in Mali.

A statement in Addis Ababa by the Peace and Security Department of the Commission said Mr. Ping expressed concern at the “reprehensible action by some elements of the Malian Army in Bamako”.

Mr. Ping, who said the AU would not tolerate any attempt to seize power by force, also stressed the need to respect constitutional legitimacy.

He said the Commission would continue to closely follow the situation adding that the Commission was in contact with President Yayi Boni, current Chairman of the AU; the ECOWAS; and other relevant international stakeholders.

Soldiers in Mali appeared on the country’s Television early on Thursday and announced that they have ended the rule of President Ahmadou Toure.