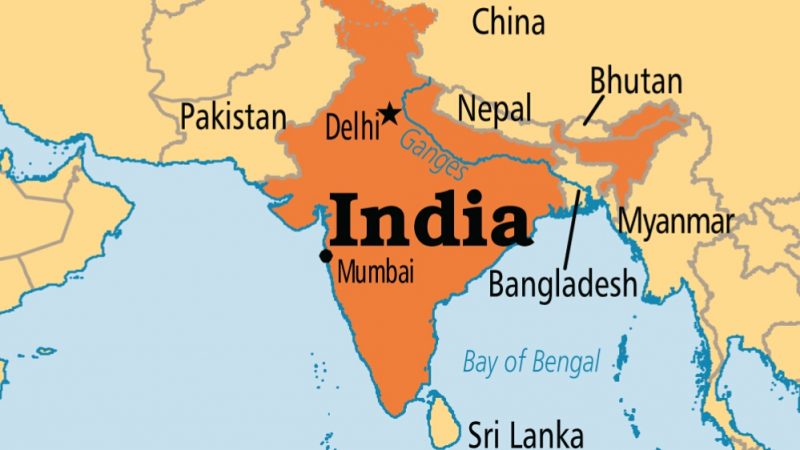 The film featured Anil Kapoor playing an actor depicting an officer is scheduled to be released on Netflix later this month.

India’s Air Force asked Netflix to withdraw scenes from a film on Wednesday in which a veteran Bollywood actor wearing a military uniform uses offensive language, in the latest controversy for the streaming platform in the country.

The film, a mockumentary featuring Anil Kapoor playing an actor depicting an officer and director Anurag Kashyap, is scheduled to be released on Netflix later this month.

Kapoor tweeted a trailer for the film in which he appears bedraggled in a uniform and swears at Kashyap.

On its official Twitter account, the Indian Air Force (IAF) responded: “The IAF uniform in this video is inaccurately donned and the language used is inappropriate.

“This does not conform to the behavioural norms of those in the Armed Forces of India. The related scenes need to be withdrawn.”

In separate tweets, both Kapoor and Netflix India said the film did not intend to disrespect the Indian Air Force.

“I truly apologise for unintentionally hurting anyone’s sentiments,” Kapoor said in a video message on his Twitter account.

Netflix has faced at least two legal challenges in recent months in India for a Bollywood film depicting a female Air Force officer and a series on four Indian tycoons facing fraud allegations.

Separately, last month, the central Indian state of Madhya Pradesh asked police to launch an investigation after complaints over a scene in the Netflix series “A Suitable Boy”, in which a Hindu girl kisses a Muslim boy against the backdrop of a Hindu temple.