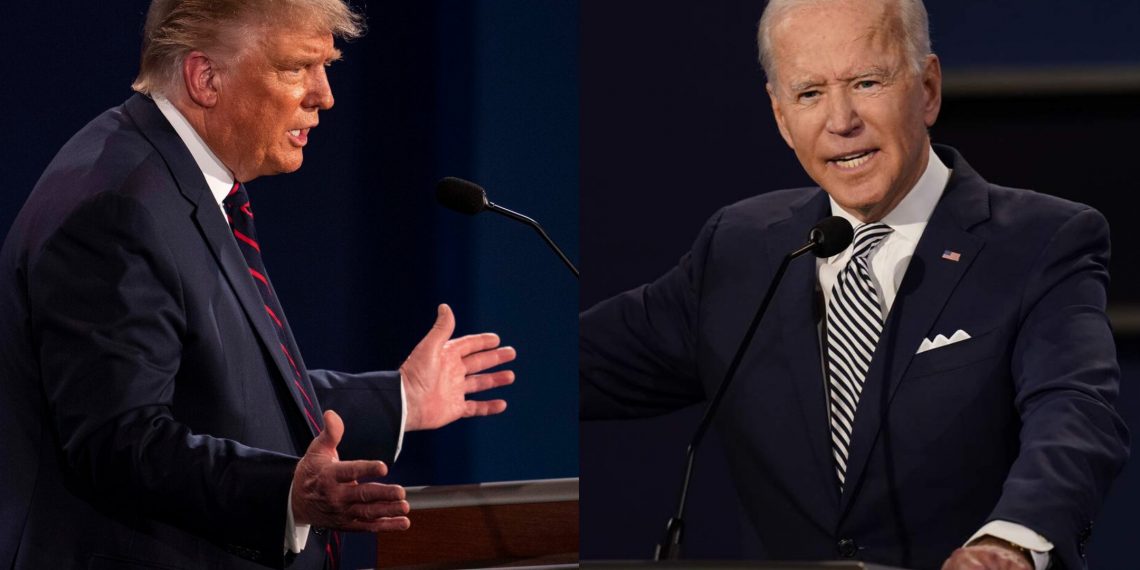 U.S voters on Thursday will look to a handful of states still in play with the hope of getting a decisive result on whether President Donald Trump or Democratic challenger Joe Biden has won the 2020 election.

Mr Biden has a lead in the race, and has multiple pathways to victory, while Mr Trump, the Republican, is in a tighter spot.

Mr Trump’s campaign has launched legal challenges in three states and is demanding a recount in another.

All eyes will be on Nevada, Georgia and Pennsylvania to see if any are solid enough to be called for a candidate.

If Mr Biden can hold a lead in Arizona, which is also set to report more results, any other state coming in for him will likely push his campaign over the line.

The election has been a nail-biter, with the Democrats having failed to deliver the repudiation of Trump that they had promised.

Mr Trump does not appear ready to concede the election, as he has even claimed victory in states that are still up in the air and even Michigan, one that clearly went for Mr Biden. It is highly unusual for a candidate to make such a move.

Several of Mr Trump’s posts on Twitter and Facebook have been affixed with warning messages, including ones claiming fraud without proof, amid concerns they were designed to spread misinformation.

A candidate wins the White House by securing 270 electoral votes. Each state in the union gets a number of Electoral College votes based on population.