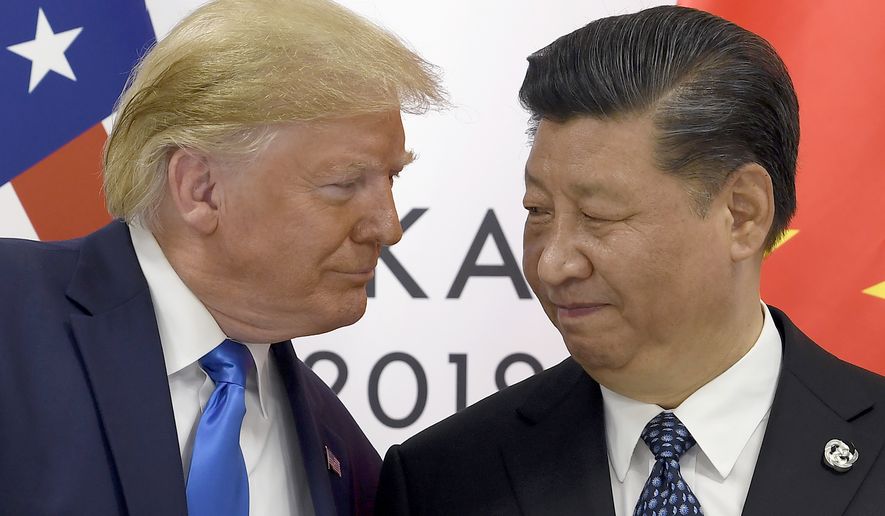 Chinese journalists in the United States are facing great uncertainty, with many having their visas renewed for only a few days at a time.

A spokesperson for the Chinese Foreign Ministry said on Monday.

The U.S alleges that Chinese reporters are working on behalf of the state.

The country has already expelled 60 Chinese reporters and denied 20 others re-entry after trips home.

In turn, 14 U.S. journalists have been expelled from China.

Beijing claims that Washington is demanding the return of those reporters as a prerequisite for granting work permits to Chinese journalists.

The spat comes amid a diplomatic stand-off between the world’s largest economies that has centred on trade.