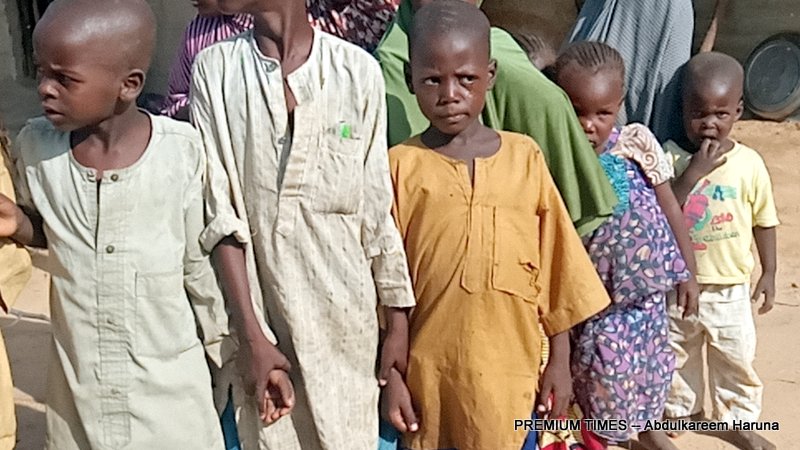 NPA said it launched the programme with other relevant organisations.

“At least 160 children, mostly girls have been affected by sexual assault across the country in the first eight months of this year.

“The majority of the perpetrators of the sexual violence are people close to the victims, including their stepfathers, brothers, relatives and even biological fathers,’’ the NPA said in a statement.

According to the NPA, a total of 676 children has been sexually assaulted across the country over the past three years.

Divorce and lack of adequate parental care are said to be the main factors for sexual assault on children.

According to Mongolian law, a man convicted of defiling a child under 14 years will be punished with 12 years to 20 years imprisonment or life sentence.

A man who is found guilty of defiling a child aged 14 years to 18 years can be sentenced to between two years and eight years imprisonment.