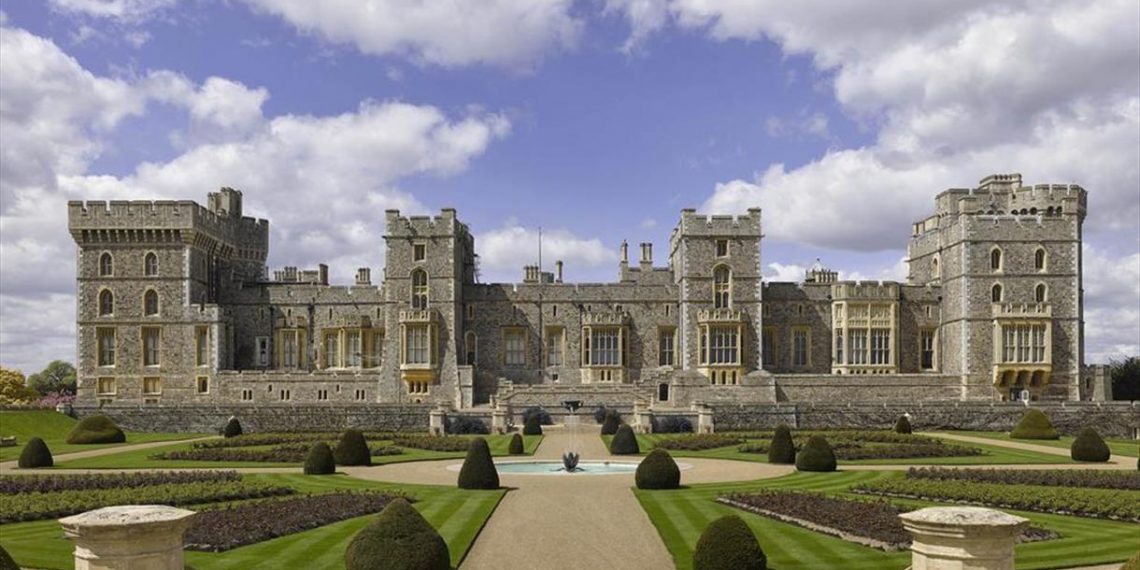 The Public and Commercial Service (PCS) Union tweeted a photograph of visitor wardens employed by the royal household “protesting about cuts to their pensions and jobs” in front of a main gate of the castle on Tuesday.

It said union members employed at the castle by the Royal Collection Trust, part of the Royal Household, had staged a silent protest.

The photograph showed six wardens in uniform standing with a life-size cut-out of King Henry VIII.

“King Henry cut off heads … now they want to axe our jobs and cut our pensions,” read a message on a placard.

The union said 92 people had accepted voluntary redundancy and 200 more faced “the prospect of compulsory redundancy on much worse terms.”

It said lower-paid staff at three royal residences – Windsor Castle, Buckingham Palace and Holyrood Castle – had their employer’s pension contributions cut from 15 per cent to 8 per cent.

“PCS is demanding that the royal family intervenes to prevent any further redundancies and restore the pensions of these frontline workers who are the public face of these iconic historic visitor attractions,” the union said.

The Royal Collection Trust employs more than 600 staff in roles including curation, conservation, education, visitor and other services, according to its website. (dpa/NAN)