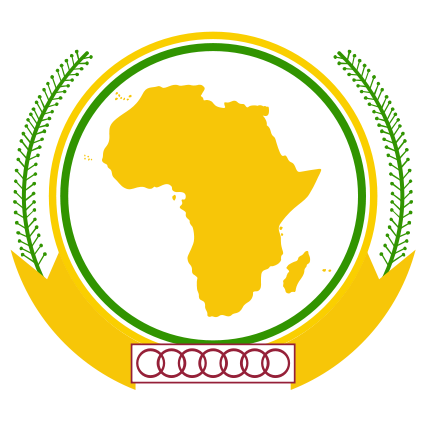 Bola Akinterinwa, the Director-General, Nigerian Institute for International Affairs (NIIA), has blamed the African Union’s failure to conduct elections into various positions of the Commission on inter-regional rivalry.

A planned election during the January Summit in Addis Ababa into the office of the Chairperson, Deputy Chairperson and eight Commissioners of the Commission was suspended as both candidates vying for the Chairperson’s post failed to win the required two-third majority of the votes.

Mr. Akinterinwa told the News Agency of Nigeria (NAN) correspondent on Monday in Addis Ababa that the inter-regional rivalry is not healthy for the continent.

“This failure sends a bad signal. The election crisis is likely to mar the Union. It makes nonsense of the principle of subsidiarity which provides that when there is crisis at regional level, the region should be allowed to handle the matter, but if it fails, the region should refer the matter to the continental body.”

He was optimistic that greater emphasis on natural sovereignty would be laid at the AU election scheduled for Malawi in June.

He said if the continent fails to speak with one voice at the next election, the AU would no longer control the Member State as national sovereignty would be dominant and Member States would act independently.

Mr. Akinterinwa, however, expressed optimism that unlike in January when ECOWAS was divided during the voting, the sub-region would give the incumbent Chairperson, Jean Ping, a bloc vote.

He said South Africa, which led a group of 15 SADC countries against the candidature of ECOWAS and other regions, was determine to take over the control of the continent.

On the adoption of Aisha Abdullahi, Nigeria’s candidate for AU Commissioner for Political Affairs by the ECOWAS, Mr. Akinterinwa said he was optimistic that Nigeria would win the post.

“Abdullahi, who is also Nigeria’s Ambassador in the Republic of Guinea, is highly qualified for the post and will accept challenges and solve them,’’ he said.

Mr. Akinterinwa said with Ms. Abdullahi in the position, Nigeria would put the continent on a solid political ground.