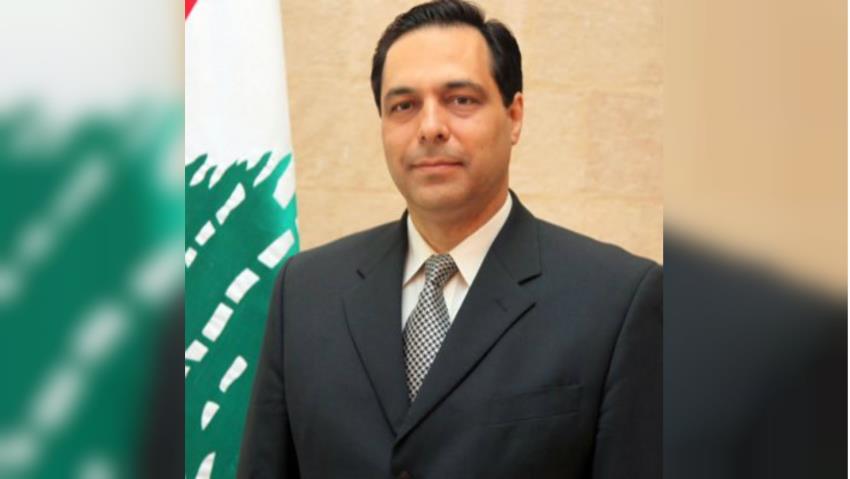 Mr Hitti said he wished government members would reconsider many policies and practices to prioritise the interests of the citizens and the country.

If those in power did not work towards the interests of the Lebanese people “to rescue them, then the boat, God forbid, will sink with everyone,” Mr Hitti said in a statement.

“Hitti felt he was being marginalized regarding certain regional issues,” the source, who requested anonymity, told dpa.

Mr Diab, supported by the Iran-backed Hezbollah movement and their main ally, Lebanese President Michel Aoun, was appointed to form a government on December 19 amid nationwide mass protests against corruption and for economic reforms.

In January, Mr Diab formed his 20-member cabinet which vowed to tackle an ongoing economic crisis, which has been the worst to hit the country since the 1975-90 civil war.