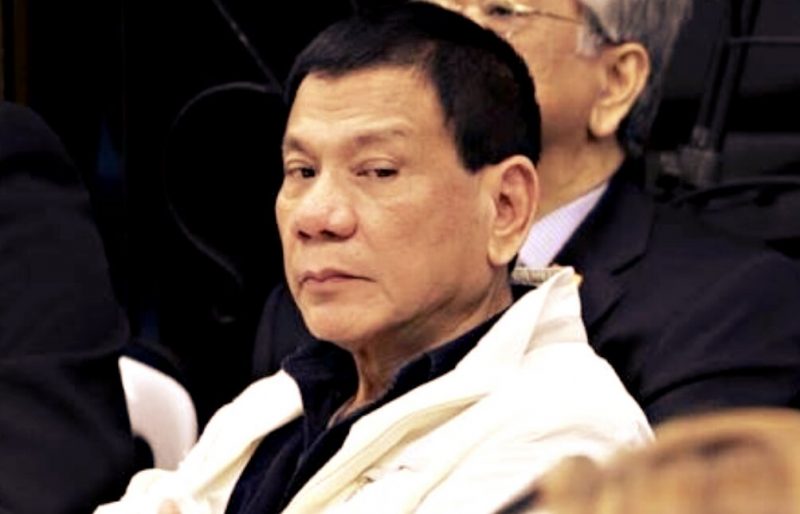 Philippine President Rodrigo Duterte is considering re-imposing tight quarantine restrictions in the country’s capital, Manila, as the nationwide tally of coronavirus infections rose to more than 61,000, with 1,643 deaths, the presidential spokesperson, Harry Roque, said on Thursday.

In a late-night meeting on Wednesday with an inter-agency task force on COVID-19, health experts had recommended that public transportation, private offices, restaurants and commercial shops be shut down again in Manila, Mr Roque said.

“The president agreed at first, but officials appealed to him because the mayors of Metro Manila promised they will step up localised lockdown, to contain the spread of the virus, Mr Roque said.

“They promised to intensify testing, tracing and treatment.’’

“It was clear in the discussion that if the spread of the COVID-19 does not slow down in Metro Manila, it is possible that MECQ will be re-imposed after two weeks,’’ he added.

The Health Department on Thursday reported 2,498 additional confirmed COVID-19 cases in the Philippines, bringing the national tally to 61,266.

The department also recorded 29 additional deaths, more than half of which occurred in June and May. Nearly 50 per cent of the infections and 57 per cent of deaths were from Metro Manila.

Since June 1, the Philippine government has been easing the lockdown that was imposed in the country’s most populous island of Luzon, which encompasses Manila, and in other high-risk areas in mid-March.

Limited public transportation has resumed, while shopping malls, salons, barber shops, restaurants, private offices and even some churches have also opened in a reduced capacity.

France to require masks in indoor public spaces from next week