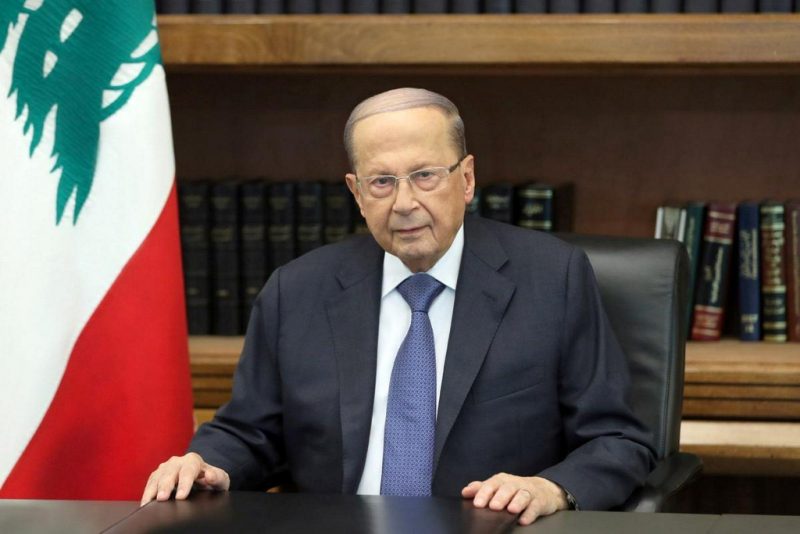 Lebanon’s Central Bank has set up a committee to restructure financially-stricken commercial banks and study their performance, a memo by the bank seen by Reuters on Thursday showed.

“The panel will also propose measures to preserve the soundness of the banking sector,’’ the memo said.

Lebanese banks are poised for a major shake-out after the country plunged into a financial crisis in October 2019 that has ballooned prices, slashed jobs, and brought on capital controls that have frozen people out of their dollar savings.

A government rescue plan that has served as the cornerstone of talks with the International Monetary Fund to help Lebanon out of its financial crisis maps out massive losses in the financial system.

The talks with the IMF have been bogged down by a dispute between the government and the central bank over the scale of the losses and how they should be shared.

Debt-saddled Lebanon has around 40 banks serving a population of around 6 million.

The sector has swelled to four times the size of the economy thanks to decades of taking in billions of dollars every year from Lebanon’s widely scattered diaspora to help fund the government.