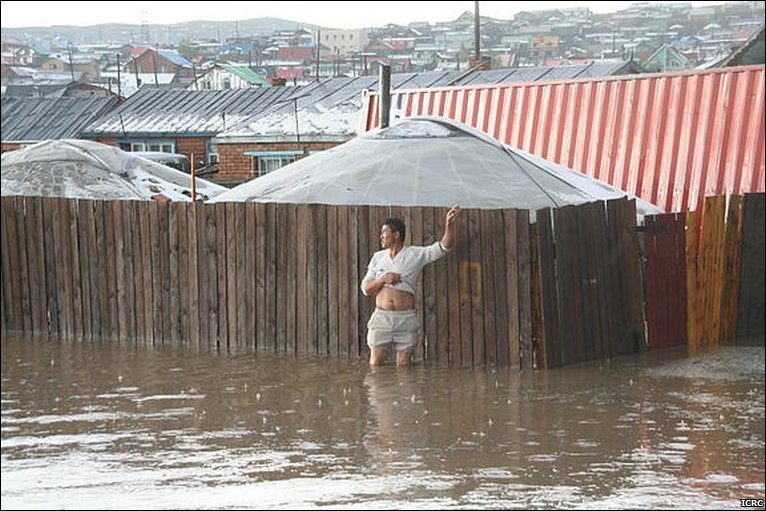 More than 500 domestic tourists have been stranded in Uvs Province in Western Mongolia after bridges and roads were damaged by massive flooding caused by heavy rains from Monday to Wednesday, the provincial government said on Thursday.

“More than 500 domestic tourists from Mongolia’s capital Ulan Bator have been stranded in Sagil and Turgen soums (administrative subdivisions) of Uvs Province due to the destruction of roads and bridges by rain-triggered floods,’’ it said.

In addition, the water levels in major rivers of the province, including Turgen and Kharkhiraa, have exceeded the warning levels by 10-43 centimetres due to heavy downpour.

Mongolia’s National Agency for Meteorology and Environmental Monitoring forecasts heavy rains are expected to hit a large part of the country in the coming days, urging citizens, especially herders, to take extra precautions.