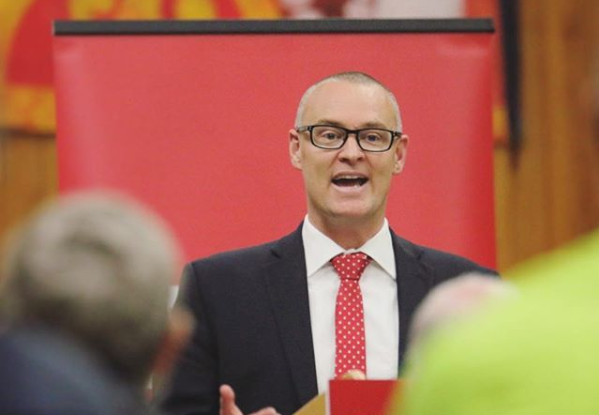 New Zealand’s Health Minister has resigned, following a series of missteps during the COVID-19 pandemic.

David Clark called a surprise news conference on Thursday, announcing he had stepped down from the role.

He offered his resignation at the time; however, Ms Ardern said it would cause too much disruption.

He also came under fire in recent weeks after concerns about mismanagement of quarantine and managed isolation facilities designed to stop the spread of COVID-19 into New Zealand.

Mr Clark said it was an “absolute privilege” to serve as health minister and it was no secret the portfolio was challenging.

“I have given it my all but it has become increasingly clear to me that my continuation in the role is distracting from the government’s COVID-19 response.

“The team has to come first and New Zealand’s COVID-19 response is too important in my view,’’ he said.

Ms Ardern confirmed in a brief statement that she had accepted Mr Clark’s resignation.

“It’s essential our health leadership has the confidence of the New Zealand public. As David has said to me the needs of the team must come before him as an individual.