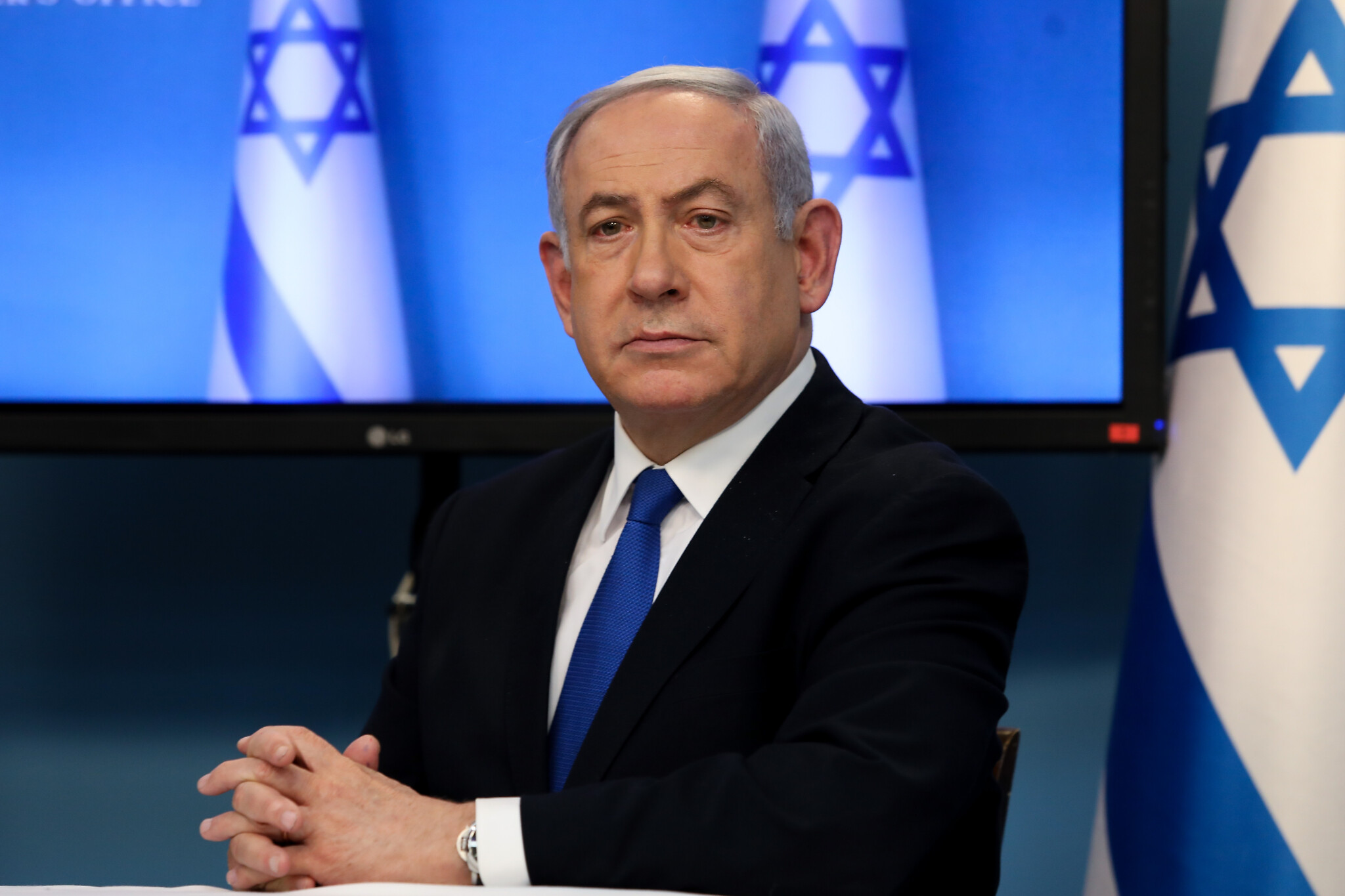 The European Union (EU) foreign policy chief, Josep Borrell, has congratulated Israel on the formation of a new government, but warned that the EU would not support the annexation of any occupied Palestinian territory.

The Mideast plan presented by U.S. President Donald Trump in January calls for some 30 per cent of the occupied West Bank to become part of Israel under any future peace deal with the Palestinians.

That plan has been rejected by Palestinians out of fear it will recognise Israeli claims to parts of the West Bank that they want for a future state.

“The time has come to extend the Israeli law over (Israel’s) settlements (in the occupied West Bank) and to start a new chapter in the history of Zionism,” Mr Netanyahu said after the government was sworn in.

Mr Borrell, in a statement released on Monday, said the EU “strongly urges” Israel to “refrain from any unilateral decision” that would lead to the annexation, which would be contrary to international law.

Mr Borrell said the EU would not recognise any changes to the 1967 borders – an armistice agreement that served as Israel’s de facto borders between 1949 and 1967 – unless agreed by Israelis and Palestinians.

“The two-state solution, with Jerusalem as the future capital for both states, is the only way to ensure sustainable peace and stability in the region,” Mr Borrell said.

Trump threatens to pull U.S. funding to WHO permanently