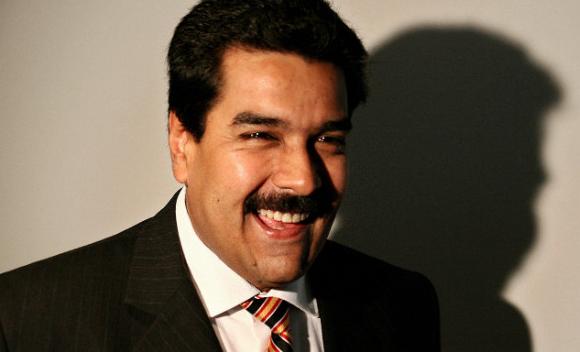 A Venezuelan television broadcasted a video on Wednesday of an American identified as Luke Denman, saying that he was “instructed to take control of Caracas’ airport and bring in a plane to fly President Nicolas Maduro to the United States.”

On Monday, Venezuelan authorities arrested Mr Denman, Airan Berry (another US citizen), and 11 other alleged terrorists. The president said that their arrest came after a failed plot to oust him.

Mr Maduro said that the “terrorists” “coordinated with Washington to enter the country via the Caribbean coast and oust him.”

In the video he said, “Donald Trump is the direct chief of invasion,” a claim that the US President denied being involved in.

The US Secretary of State, Mike Pompeo, said on Wednesday that the US government “would use every tool to secure the Americans’ return, if they were being held in Venezuela.”

In the Video, Mr. Denman, 34, while answering questions disclosed his mission, he said that it was to “secure the airport and establish outer security.”

According to Mr Denman in the video, he was “helping Venezuelans take back control of their country.”

Aljazeera reported that head of Florida-based security company SilverCorp USA and US Military veteran, Jordan Goudreau, claimed responsibility for the invasion. He said he was “working with two US citizens in an operation designed to capture, not kill, Maduro and “liberate” Venezuela.”

Mr Goudreau, according to the Associated Press news agency reports, is currently under federal investigation for arms trafficking. The investigation is still in conception and “it’s still unclear if it will result in charges,” a law enforcement official told the agency.

Venezuela and US relations

In March, the Venezuelan President alongside other current and former Venezuelan officials were charged with “narco-terrorism” by the US department of justice and a $15 million reward for information leading to his arrest was offered by the Trump administration.

The US, alongside nearly 60 countries, support opposition politician Juan Guaido, as legitimate leader.

Abacha Loot: Why I referred to recovered looted funds as ‘assets’ – Malami