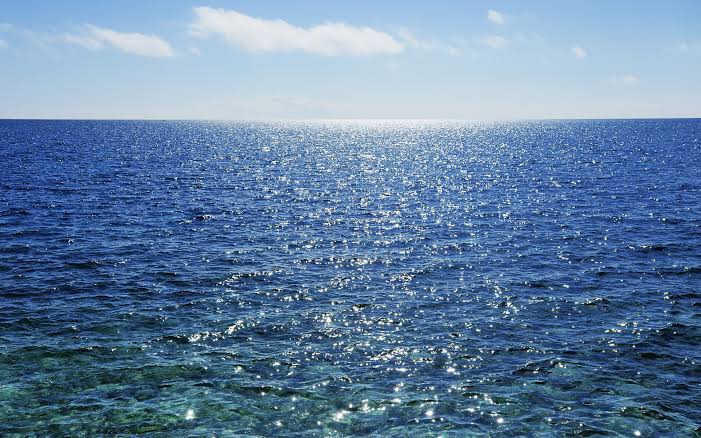 A sea used to illustrate the story. [PHOTO CREDIT; GlobeViews.com]

Five commercial fishermen are believed to have died after their crabbing vessel sank on New Year’s Eve in the Gulf of Alaska, the U.S. Coast Guard said after ending a search and rescue operation amid high winds and heavy seas.

There were two survivors: crewmen who took refuge in a lifeboat and were rescued by a Coast Guard helicopter.

The two were taken to a hospital in Kodiak and were reported to be in stable condition, the Coast Guard said.

But after scouring a 1,400 square-mile (3,600 square km) area for 20 hours with a helicopter and fixed-wing aircraft in the air and a cutter at sea, the Coast Guard called off its search for five missing crew on Wednesday night.

The wreck appears to be the worst Alaska commercial fishing accident in nearly three years.

In February of 2017, another crabbing vessel, the F/V Destination, sank in the Bering Sea, and all six aboard perished.

“The decision to suspend an active search and rescue case is never easy, and it’s only made after careful consideration of a myriad of factors,’’ said Rear Admiral Matthew Bell, Commander of the Coast Guard’s Alaska district.

“Our deepest condolences to the friends and families impacted by this tragedy,’’ Bell said in a statement.

Its last known location was about 170 miles (270 kilometres) southwest of Kodiak, the Coast Guard said.

The Coast Guard described weather conditions during the search as challenging, with winds over 40 miles an hour (65 kph), 15 to 20 feet (4.5 to six metres) seas and one-mile (1.6-km) visibility.