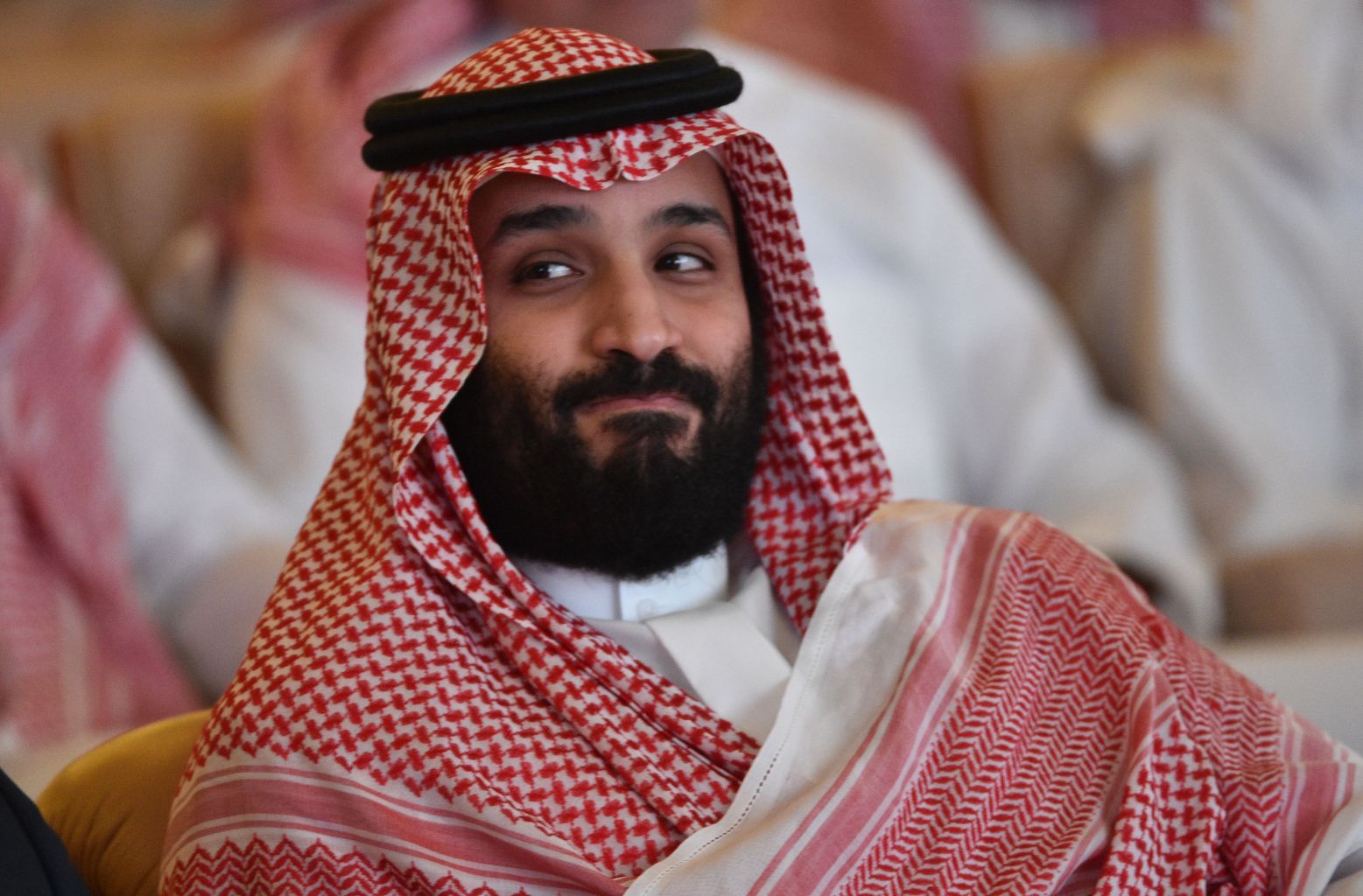 Saudi Arabia’s crown prince said he bears responsibility for the killing of journalist Jamal Khashoggi in 2018 by Saudi operatives “because it happened under my watch,” according to a PBS documentary to be broadcast next week.

Mohammed bin Salman, the kingdom’s de facto ruler, has not spoken publicly about the killing inside the Saudi consulate in Istanbul.

The CIA and some Western governments have said he ordered it, but Saudi officials say he had no role.

The death sparked a global uproar, tarnishing the crown prince’s image and imperilling ambitious plans to diversify the economy of the world’s top oil exporter and open up cloistered Saudi society.

He has not since visited the U.S. or Europe.

“The Crown Prince of Saudi Arabia,” set to air on October 1, ahead of the one-year anniversary of Mr Khashoggi’s death.

After initial denials, the official Saudi narrative blamed the murder on rogue operatives.

The public prosecutor said the then-deputy intelligence chief ordered the repatriation of Mr Khashoggi, a royal insider who became an outspoken critic, but the lead negotiator ordered him killed after discussions for his return failed.

Saud al-Qahtani, a former top royal adviser whom Reuters reported gave orders over Skype to the killers, briefed the hit team on Mr Khashoggi’s activities before the operation, the prosecutor said.

Asked how the killing could happen without him knowing about it, Mr Smith quotes Mr bin Salman: “We have 20 million people. We have 3 million government employees.”

Mr Smith asked whether the killers could have taken private government jets, to which the crown prince responded: “I have officials, ministers to follow things, and they’re responsible.”

“They have the authority to do that,” Mr Smith describes the December exchange, which apparently took place off-camera, in the preview of the documentary.

A senior U.S. administration official said in June that the Donald Trump administration was pressing Riyadh for “tangible progress” toward holding to account those behind the killing ahead.

11 Saudi suspects have been put on trial in secretive proceedings but only a few hearings have been held.

A UN report has called for Mr bin Salman and other senior Saudi officials to be investigated.

Mr Khashoggi, a Washington Post columnist, was last seen at the Saudi consulate in Istanbul on October 2, 2018, where he was to receive papers ahead of his wedding.

His body was reportedly dismembered and removed from the building, and his remains have not been found.

Nigeria records over 99,000 cases of infectious diseases in three years