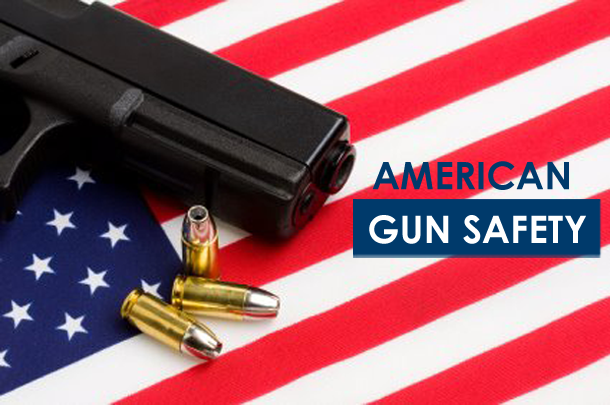 More than 200 mayors in the U.S. sent a letter to the Senate, urging it to end the summer recess and pass gun safety laws in the wake of two mass shootings.

The mayors from across the U.S. sent a letter to the leaders of both parties in the Senate on Thursday.

Signed on to the letter are the mayors of El Paso, Texas and Dayton, Ohio, where 31 people were killed in the two weekend shootings.

“Politics has stood in the way of action for too long, and I can tell you politics seems very petty when it is your friends and neighbours, who are injured or dead,” said Nan Whaley, the Mayor of Dayton.

“Keeping our cities safe is not a partisan issue,” Conference of Mayors President, Bryan Barnett, said in the letter.

Two bills on enhancing background checks for potential gun purchasers passed the Democratic-controlled House of Representatives this year, but so far the Republican majority in the Senate, headed by Mitch McConnell, has blocked any action on the laws.

“Quick passage of these bills is a critical step to reducing gun violence in our country,” the mayors said in their letter.

There was mixed reaction to his visit. The president repeatedly slammed his critics during the day, including the Democratic mayor of Dayton, dampening an atmosphere of national unity.

The president’s past rhetoric also remained in focus, including his remarks against immigration.

The shooter in El Paso, who was captured alive, is believed to be a white supremacist.