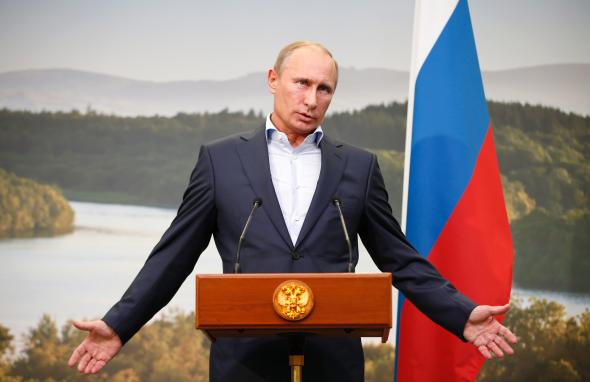 Russia to continue trade with Iran regardless of U.S. sanctions against Tehran – Envoy to EU

Russia will ignore U.S. sanctions against Iran and continue to trade with the Middle Eastern country without creating any special mechanisms, a high ranking official told Sputnik.

Russian Permanent Representative to the European Union Vladimir Chizhov disclosed this on Tuesday.

He said, “Our colleagues here (in Brussels) sometimes ask why Russia and China do not create their own INSTEX (Instrument in Support of Trade Exchanges).

“To that, we answer with the question: why do we need it? We have already traded and will trade without paying any attention to U.S. sanctions.’’

Last year, the United States re-imposed sanctions on Iran’s financial and energy sectors that were initially waived under a 2015 nuclear deal.

In January, France, Germany and the United Kingdom set up INSTEX in order to ease non-dollar trade with Tehran in the wake of these sanctions.

Following a meeting of the Joint Commission of the Iranian nuclear deal in June, the mechanism became operational and available to all EU member states.

Clashes near Libya’s Tripoli leave more than 1,000 people killed over three months – WHO

VAR to be used from Africa Cup of Nations quarterfinals