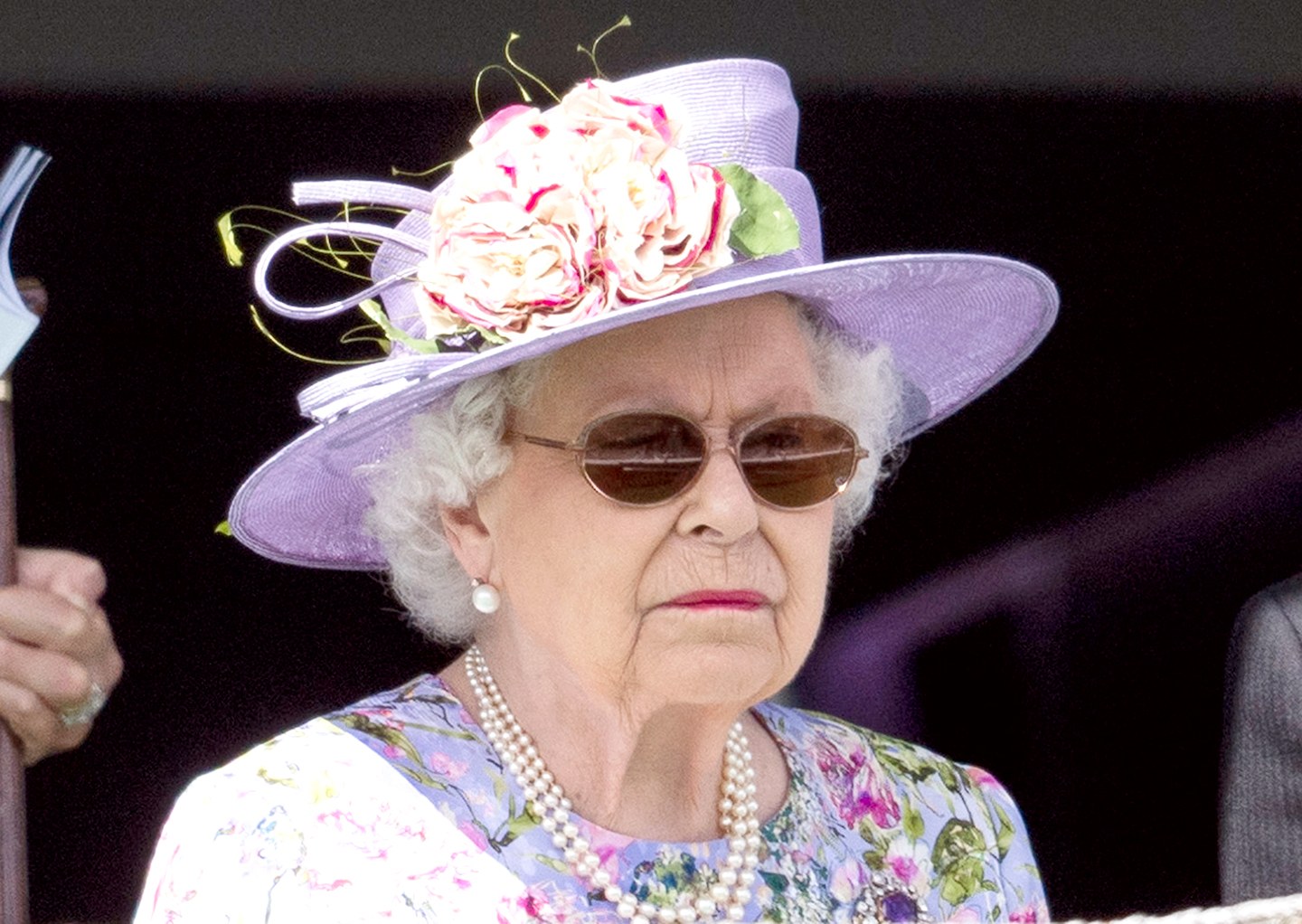 Queen Elizabeth II on Saturday celebrated her 93rd birthday with a parade, a cause for Meghan, the duchess of Sussex and wife of Prince Harry, to make her first official engagement since the birth of their son Archie in May.

Elizabeth II is the Queen of the UK and the other Commonwealth realms. She was born in London as the first child of the Duke and Duchess of York. They later became King George VI and Queen Elizabeth.

The Queen’s birthday falls on April 21, however, she traditionally plans birthday festivities for June, due to the typically warmer weather.

The crowd was in luck: After a rainy morning, the sun popped out.

The queen arrived at the Horse Guards Parade near Buckingham Palace by carriage, where some 1,400 soldiers took part in the spectacle.

The queen’s husband, Prince Philip, who turns 98 years old on Monday, did not attend; he has rarely been seen in public since entering retirement.

Later on, the queen, with her family, is scheduled to watch the Red Arrows air show from the balcony of the palace.

The crowd was especially thrilled to see Meghan, who did not participate in the official events that took place for U.S. President Donald Trump’s three-day state visit to Britain this week.

Iran has no plans to leave OPEC despite tensions – Oil minister