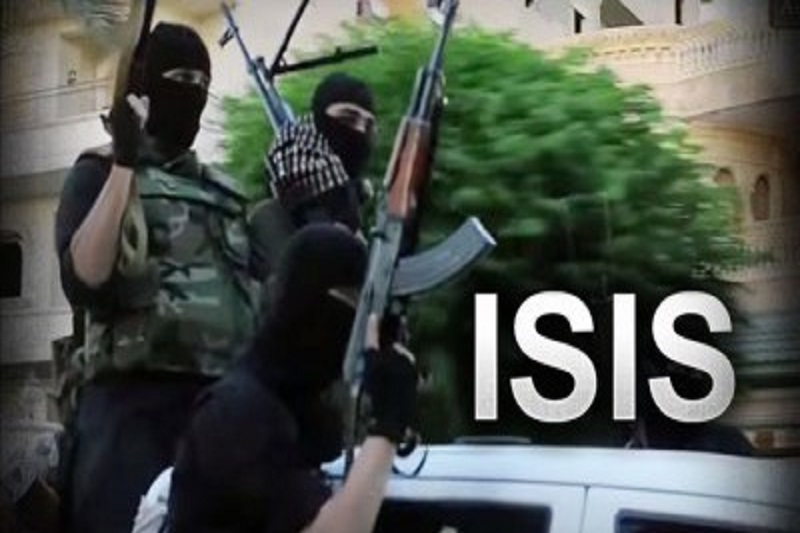 Iraqi forces said it had found the bodies of nine civilians abducted and killed by Islamic State militants in an area near the border with Syria, military sources said on Saturday.

The nine were seized months ago while trying to collect truffles in the desert of Iraq’s western Anbar province, the sources in the border guard forces said.

Their bodies were found by guards and handed over to their families, they said.

In December 2017, Iraq declared victory over Islamic State, having recaptured the large swathes of territory taken by the extremists in 2014 and 2015.

However, Islamic State remnants have since carried out several attacks and kidnappings targeting security forces and civilians in different parts of the country.

For The Record: Full Text of Gombe governor’s inaugural speech