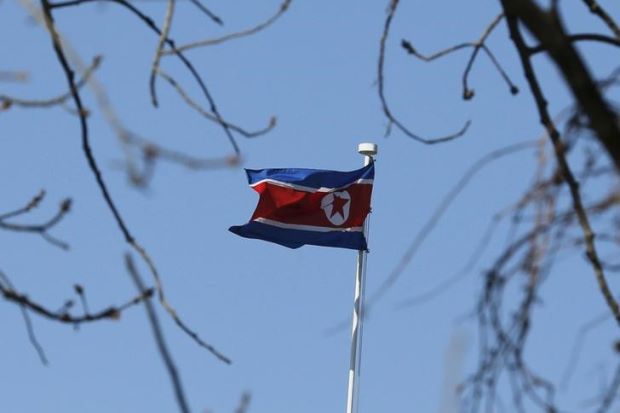 North Korea has elected a new ceremonial president, a month after the election of its official parliament, state media said on Friday.

According to a report on Friday by the news agency KCNA, Mr Hae replaces Kim Yong Nam, 91, who was long considered the diplomatic face of North Korea, but whose retirement was expected due to his advanced age.

South Korean media have described Mr Hae as a political heavyweight and the number two man in North Korea behind Mr Kim.

The 687 lawmakers in the nominal parliament are elected for a period of five years, while turnout at the polls in March was over 90 per cent.

The parliament is officially North Korea’s highest organ of state but it only meets once or twice a year to rubber-stamp decisions made by the country’s leaders.