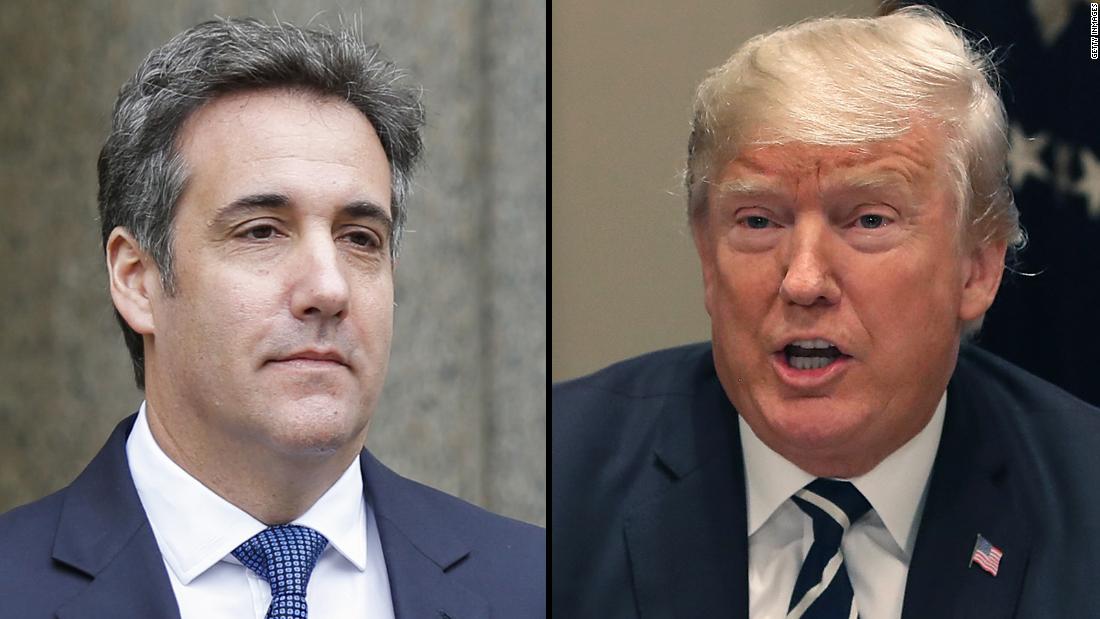 He was sentenced for his role in making illegal hush-money payments to women to help Mr Trump’s 2016 election campaign and lying to Congress about a proposed Trump Tower project in Russia.

U.S. District Judge William Pauley in Manhattan sentenced Mr Cohen to three years for the payments, which violated campaign finance law, and to two months for the false statements to Congress.

Mr Cohen pleaded guilty to the campaign finance charge in August and to making false statements in November.

In Lagos, it’s an offence to have sex inside car in public – Police