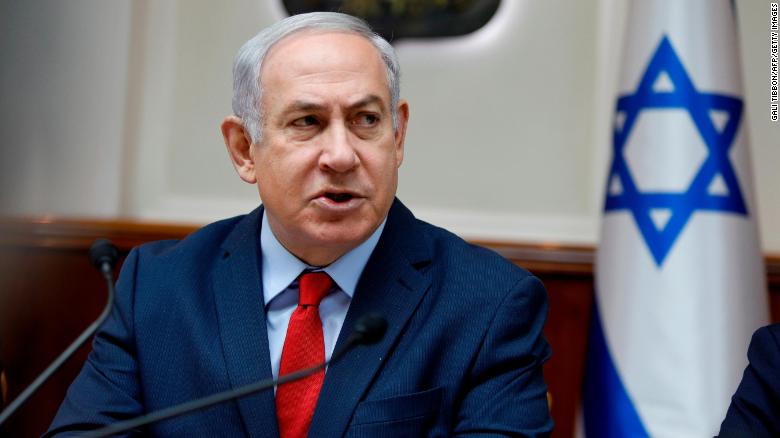 “I think giving money to this regime at this time is a big mistake and should be stopped,” he said of the 18 million euros (20.9 million dollars) the EU earmarked to Iran as part of efforts to uphold the nuclear deal following the reimposition of U.S. sanctions.

“It is going to go to the missiles and the Revolutionary Guards in Iran, Syria and elsewhere in the Middle East.”

Mr Netanyahu made the remarks on an official visit to Lithuania.

More sanctions are due in November, including measures to prevent Iran from selling oil.