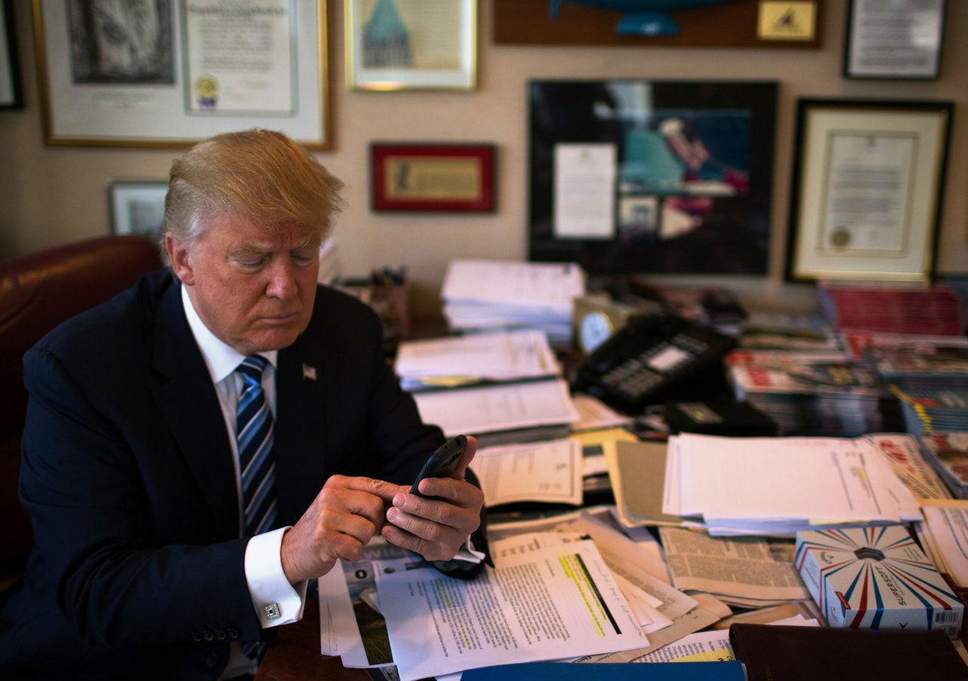 U.S. President Donald Trump accused Twitter on Thursday of restricting the visibility of prominent Republicans on its platform, and promised to investigate.

Mr Trump did not however provide any evidence to that effect.

Twitter “SHADOW BANNING” prominent Republicans. Not good. We will look into this discriminatory and illegal practice at once! Many complaints.

“We will look into this discriminatory and illegal practice at once!” the Republican president wrote in a Twitter post.