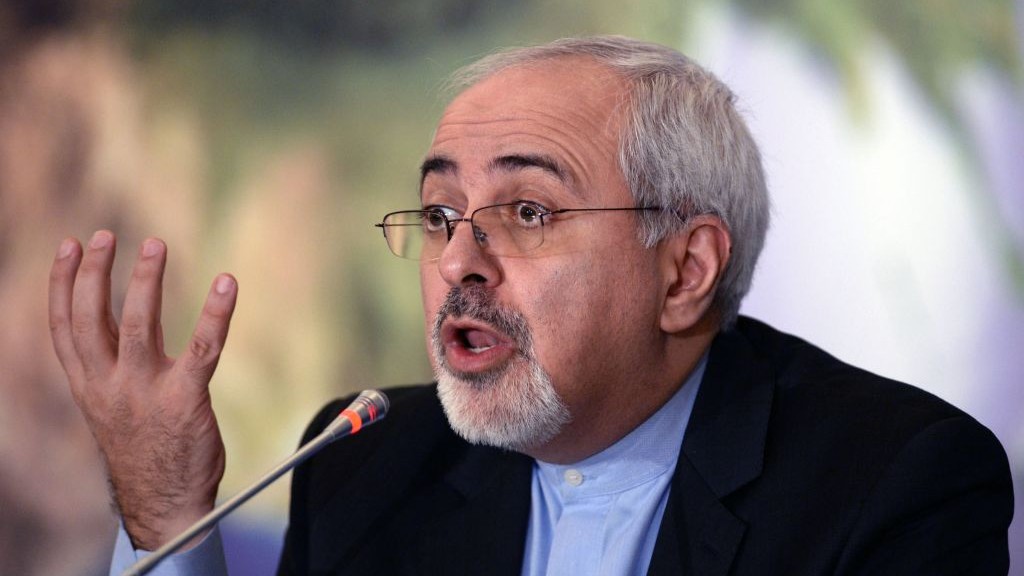 Iran will respond in kind if U.S. tries to block oil exports – FM

Iran will respond with equal countermeasures if the U.S. tries to block its oil exports, the foreign ministry in Tehran said on Tuesday.

“If America wants to take a serious step in this direction it will definitely be met with a reaction and equal countermeasures from Iran,” foreign ministry spokesman Bahram Qassemi was quoted as saying by the state news agency IRNA.

Already fraught relations between Tehran and Washington have worsened in recent days.

On Monday, Iran dismissed an angry warning from President Donald Trump that it risked dire consequences “the like of which few throughout history have suffered before” if it made threats against the United States.

Iran’s parliamentary speaker on Tuesday described Trump’s comments as “the words of a troublemaker”.

“The United States is experiencing disorder and wildness in its diplomatic relations,” Ali Larijani was quoted as saying by IRNA.

Iran has faced the threat of U.S. sanctions since Trump decided in May to withdraw the U.S. from a 2015 agreement between world powers and Iran over its disputed nuclear programme.