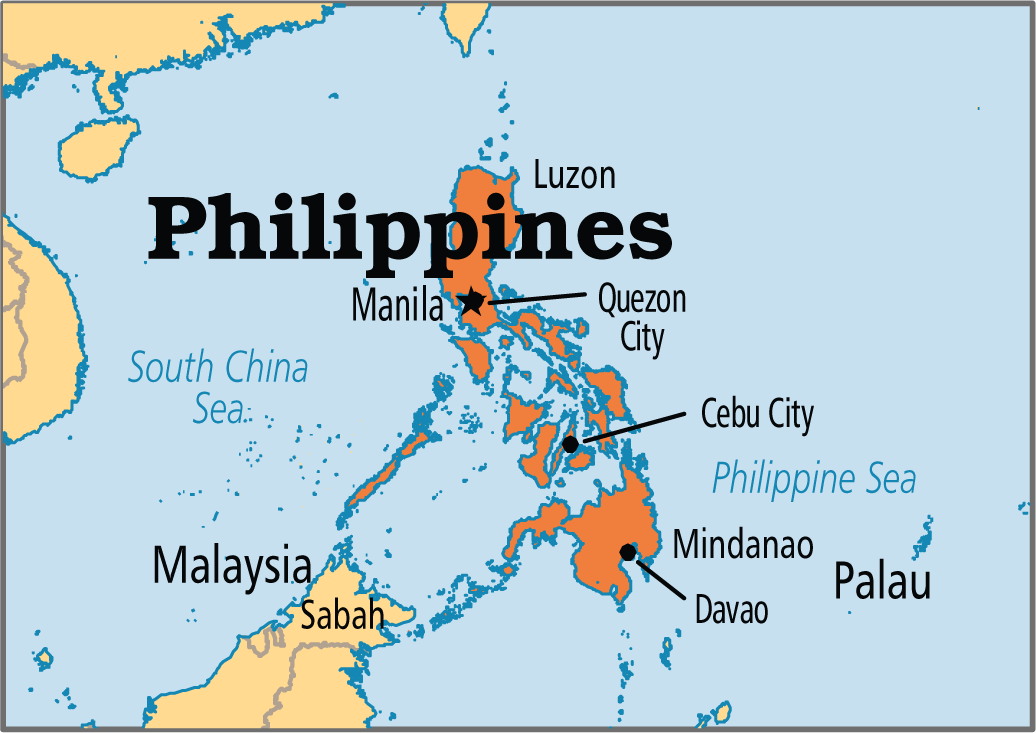 Philippine police arrested on Thursday almost 500 people, including some foreigners, allegedly involved in an online multi-million investment fraud that had victimised people overseas, including in Australia, Russia and South Africa.

Police officer Marni Marcos said the suspects were operating under the guise of a call centre in Clark Freeport in Pampanga province, north of Manila, but actually defrauding victims for around two and a half years.

“Their modus operandi is like a stock trading scam, meaning they invite investors through online. So again after that they will get details of your bank accounts, credit cards,’’ Mr Marcos said.

Mr Marcos said it was one of the biggest anti-cybercrime busts in recent years.

The raid was conducted following complaints of Australian victims and a South African victim.

Police are expected to file criminal charges against the suspects after an assessment of the case.