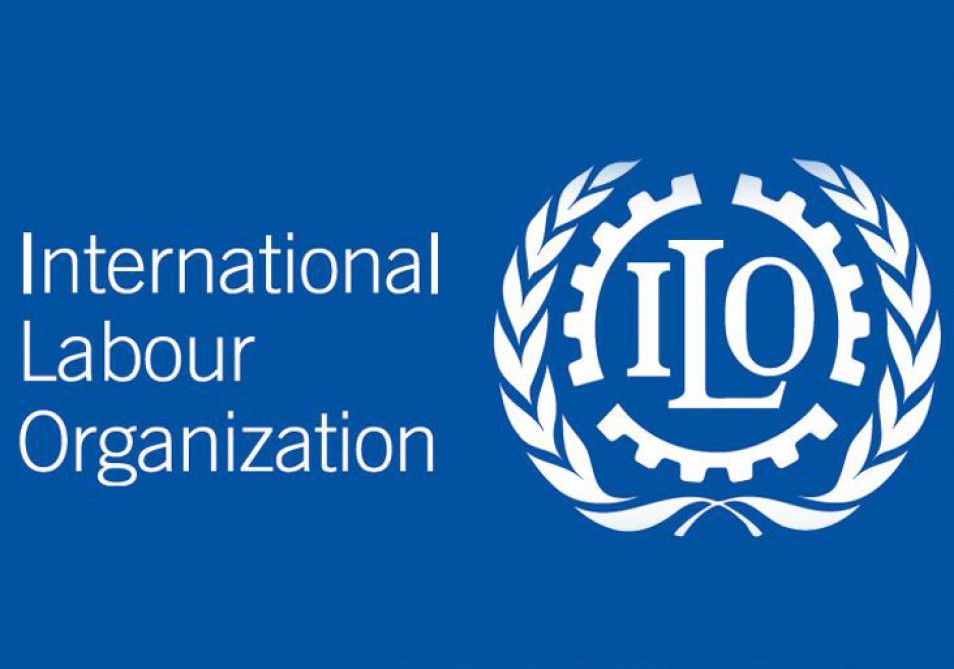 World Day Against Child Labour is celebrated on June 12 of every year.

According to Mr Ryder, an estimated 152 million children, aged five to 17 around the world are in child labour.

“Out of these, 73 million perform hazardous work because of its nature or the circumstances in which it is carried out.

“Many factors contribute to hazardous child labour and the high rate of work-related injury and ill-health among children and young workers.

“What is certain is that much more can and must be done,’’ Mr Ryder said.

He, therefore, called on the international community to work together to achieve the total eradication of child labour by 2025.

He, however, acknowledged the progress achieved in the past 20 years but said the world still had a long way to go in order to eradicate child labour in all its forms.

The ILO boss said there was the need to end child labour and improve the safety and health of young workers.

He said that immediate and effective measures should be taken to secure the prohibition and elimination of the worst forms of child labour by 2025.

Mr Ryder also called for renewed commitment and integrated approaches to elimination of child labour and promoting a culture of preventing occupational safety and health, particularly for young workers.

Why Buhari has not signed 2018 budget — Udoma