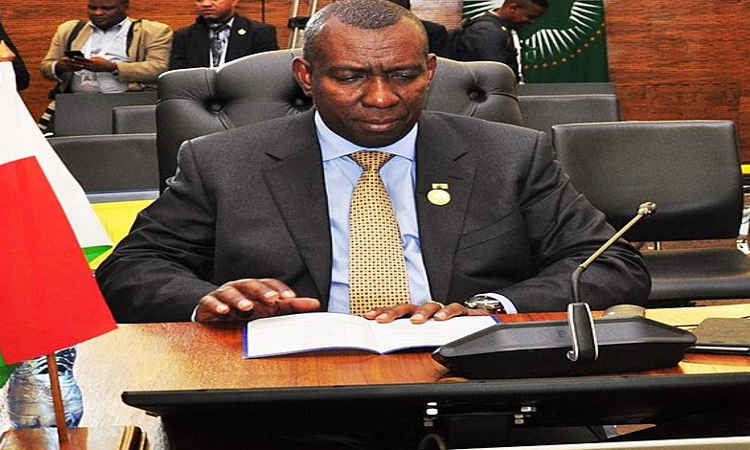 Madagascar’s prime minister steps down due to political crisis

Madagascar’s Prime Minister, Olivier Solonandrasana Mahafaly, has stepped down due to a protracted political crisis in the country.

His resignation will enable President Hery Rajaonarimampianina to choose a new prime minister in agreement with the opposition, Mr Mahafaly told journalists in the capital, Antananarivo.

Mr Mahafaly’s resignation came four days after defence minister, Beni Xavier Rasolofonirina, threatened that the military would step in if the government would not follow a constitutional court order to find a consensus candidate for the post of prime minister.

The opposition has been demanding the resignation of Mr Mahafaly for several weeks, sometimes through violent protests.

The constitutional court has given the president until June 12 to form a government of national unity.