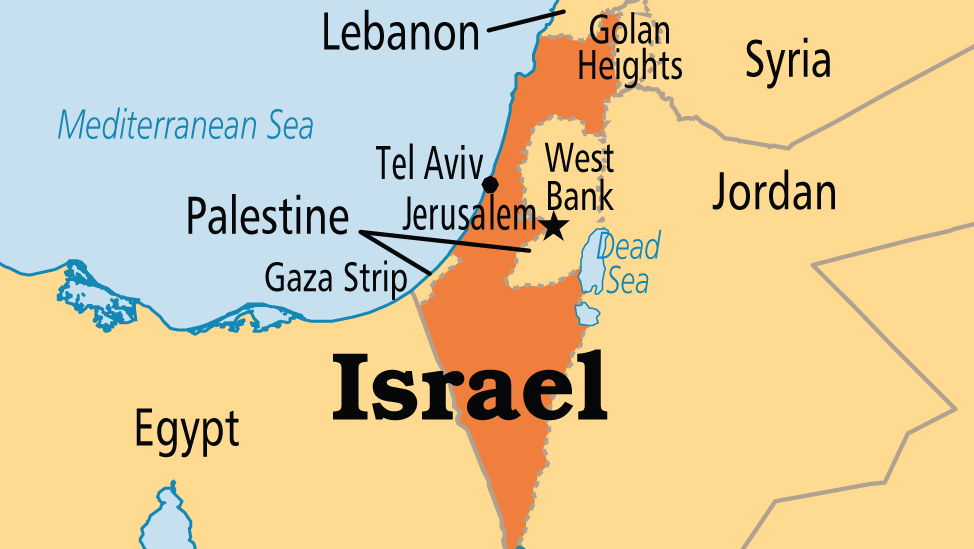 Hamas, the Islamist group that rules the Gaza Strip, on Wednesday said it has reached a ceasefire with Israel.

This statement came after the most severe exchange of fire between Israel and Palestinian militant groups since a 2014 war between Hamas and Israel.

Palestinian militants fired dozens of mortars and rockets into Israel and the Israeli army retaliated by bombing dozens of military sites in the coastal enclave.

The flare-up came amid ongoing tensions along the Gaza border, with over 100 Palestinians killed by Israeli forces in recent weeks.

Khalil al-Hayah, Deputy Chief of Hamas in Gaza, said it was agreed to resume the former ceasefire deal in the Gaza Strip.

“We will be committed to these understandings as long as the occupation is committed to it,’’ he said in a statement, referring to Israel.

Islamic Jihad, a smaller militant group in Gaza which claimed responsibility for the projectile fire along with Hamas, already declared a ceasefire on Tuesday.

Israeli Education Minister Naftali Bennett, a member of the security cabinet, has denied that there is a ceasefire or informal understanding.

Three Israeli soldiers were injured during the unrest; no Palestinian injuries have been reported.

The U.S. on Tuesday called for an emergency meeting of the UN Security Council over rocket attacks from Gaza. (dpa/NAN)