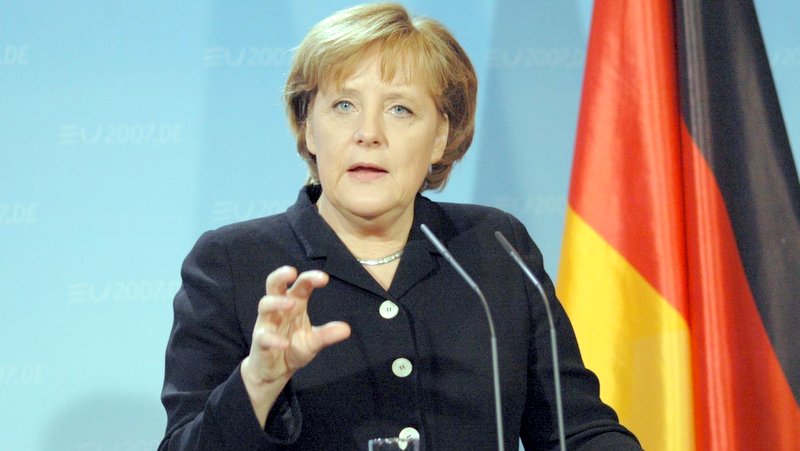 The German Chancellor, Angela Merkel, says she does not see the need to change the lyrics of the country’s national anthem amid reports of a proposal to make the song more gender-inclusive.

“Merkel is very happy with the traditional form of the anthem,’’ Government spokesman, Steffen Seibert, said on Monday.

Mr. Seibert was responding to a move by the government’s Equality Commissioner, Kristin Rose-Moehring, reported in the German press.

The Sunday edition of the Bild tabloid had reported that a letter circulating in the Family Ministry, for which the commissioner works, said that words such as “fatherland” in the anthem should be changed to “homeland.”

Canada recently voted to make its national anthem “O Canada” gender-neutral. The second line of the anthem has been changed from “in all thy sons command” to “in all of us command.”

Austria also added the word “daughters” to its national anthem where previously there had only been “sons.”

A spokesman for the family ministry said that the letter had been a “personal contribution” from the equality commissioner. (dpa/NAN)