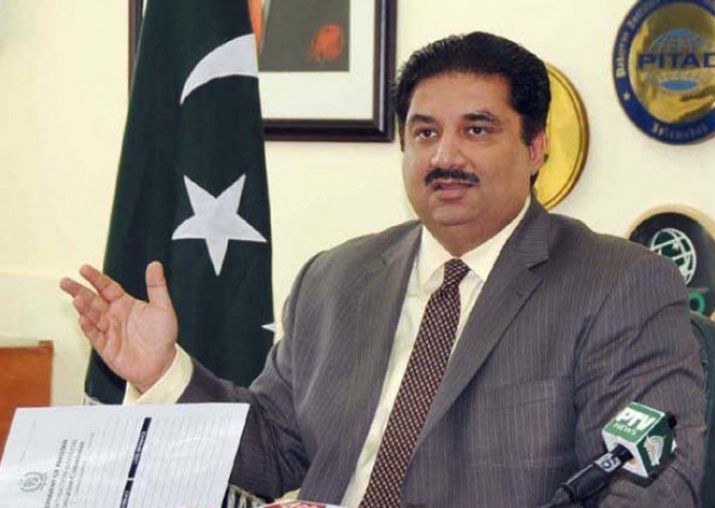 Pakistan vows to respond to any aggression – Defence Minister

The Pakistani Defence Minister, Khurram Khan, on Monday said Pakistan would give a robust response to any aggression, local Urdu media reported.

“Pakistan shall vigorously deter enemy aggression and deliver a robust response,’’ the minister said while addressing army officers and troops at the Line of Control (LoC) in the disputed Kashmir region.

Condemning repeated violation of ceasefire agreement by Indian army, he accused Indian army of opening fire on innocent civilians at the Pakistani side of the border multiple times in 2017.

“Sacrifices of our soldiers and civilians have strengthened the nation and its resolve to defend its liberty at all costs,’’ Mr. Khan said.

The Pakistani foreign ministry said that five civilians lost their lives and 22 others injured in three days as unabated and unprovoked firing and shelling by Indian troops across the Working Boundary and the LoC continued.

Pakistan and India had declared ceasefire along the LoC and the Working Boundary in 2003.

Both, however, usually accuse each other of violating the ceasefire.

Kashmir, the Himalayan region divided between India and Pakistan, is claimed by both in full.

Since their independence from Britain, the two countries have fought three wars, two exclusively over Kashmir.