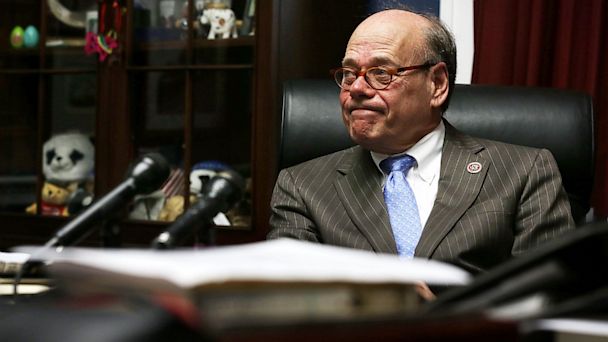 U.S. Congressman Steve Cohen said on Thursday that he plans to introduce articles of impeachment against President Donald Trump because of the comments he made about the violence in Charlottesville, Virginia.

According to a statement, congressman Cohen, ranking member of the House Judiciary Subcommittee on the Constitution and Civil Justice, announced that he will be introducing articles of impeachment against Mr. Trump.

Mr. Cohen is quoted in the statement as saying he thinks Mr. Trump should be removed from office because of his failure to unequivocally condemn “hateful actions by neo-Nazis, white nationalists and Klansmen following a national tragedy.”

Mr. Trump failed the test of moral leadership required of a U.S. president by shying away from condemning hate, intolerance and bigotry, Cohen added.

On Saturday, white nationalists held a “Unite the Right” rally in Charlottesville, Virginia to protest authorities’ plans to remove a monument of Confederate Gen. Robert Lee from a city park.

The rally subsequently led to clashes with left wing counter-protestors and culminated in a car-ramming attack that killed one person and injured 19 others.

Mr. Trump hesitated to condemn the white supremacists in a statement on Saturday, and instead spoke about racism and bigotry on “many sides.”

Mr. Trump’s remarks on Tuesday appeared to backtrack from his previous position of violence on “both sides” and that many of the “Unite the Right” group who were protesting were “not neo-Nazis” and “fine people.”