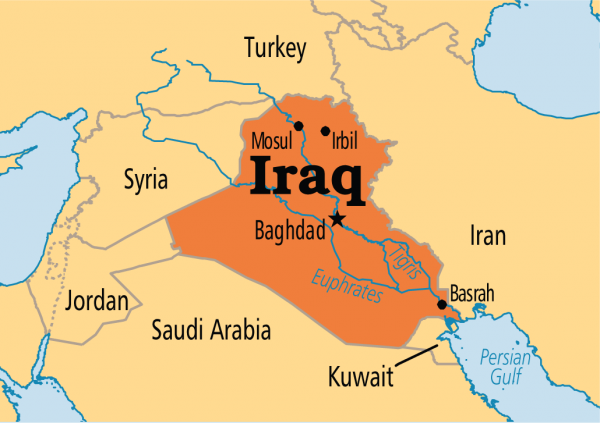 Governor accused of corruption in Iraq escapes to Iran

The governor of the oil city of Basra has stepped down and gone to Iran after Iraq’s anti-corruption body began investigating graft allegations against him, people close to him and officials said on Tuesday.

A Basra-based politician close to Nasrawi said the accusations against Nasrawi were “politically motivated” by rivals.

“He can travel wherever he likes as long as there are no legal obstacles,” the politician said, confirming that Nasrawi had left for Iran.

“The governor’s family declined to comment and the lawyer’s association in Basra said he had no known attorney.

In a separate case, Samir Kubba, the director-general of Iraqi Airways, has been arrested and referred to trial on graft charges, a spokesman for the Supreme Judicial Council said on Tuesday.

Majid al-Nasrawi and the Iraqi Airways boss are the highest ranking public figures to come under investigation for alleged corruption since Prime Minister Haider al-Abadi was elected three years ago, partly on a pledge to fight graft.

Graft has exacerbated the effects on the economy of a sharp decline in oil revenue caused by falling crude prices and the costs of fighting Islamic State, which took control of large parts of northern and western Iraq after 2014.

Fourteen years after the U.S.-led invasion that toppled Saddam Hussein, the country still suffers shortages of electricity, water, schools and hospitals, and infrastructure has been widely neglected.