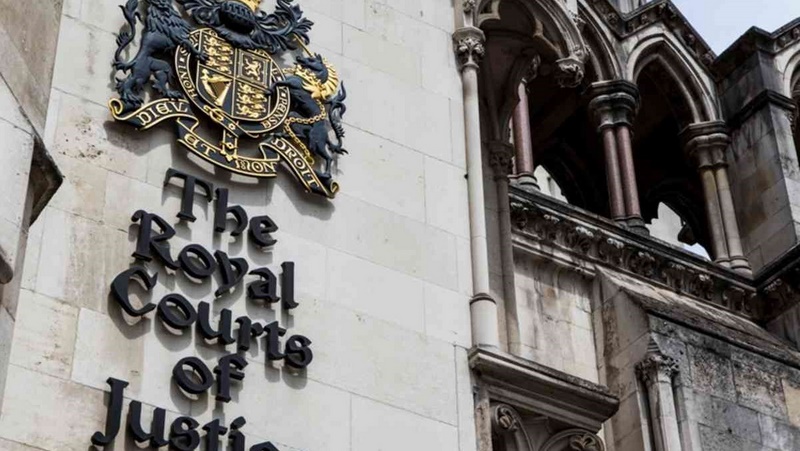 A London court on Thursday sentenced three men who had planned attacks in Britain to life in prison.

A jury at the Old Bailey agreed beyond any doubt that the men, who had referred to themselves as the “Three Musketeers” in an intercepted chat, had prepared attacks on policemen and soldiers, with many potential victims.

Presiding judge announced the sentence, in which he added that a fourth defendant must also serve a life sentence behind bars.

The men, aged between 25 and 38 years and coming from Birmingham and Stoke-on-Trent, had been the subject of a wide-ranging intelligence operation.

The authorities had established a forwarding agency specifically as part of the operation, which had offered the accused jobs for the sake of appearances.

Among other things, authorities found a half-finished pipe bomb and a meat cleaver with the inscription “kafir,” the Arabic word for “non-believers.”

After the sentencing, the lawyer for two of the men, Gareth Peirce, expressed her “profound concern that the jury in this case has got it wrong,” according to the Press Association.

For three of the men, this is already the second prison term received for terrorist offences. Two of them had tried to participate in terrorist training in Pakistan, and another had procured instructions for making a bomb.